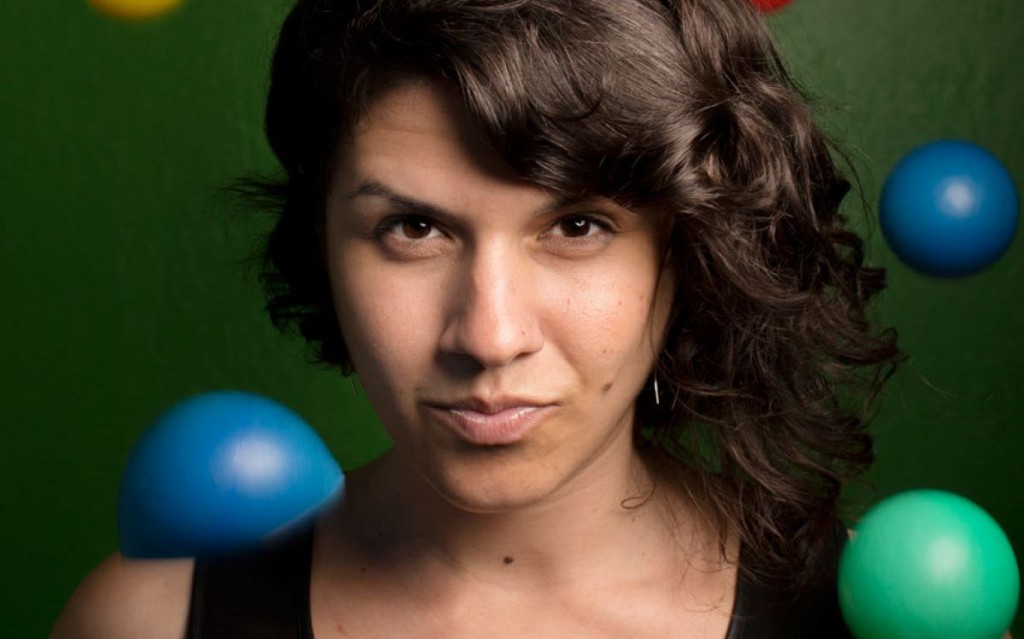 Google’s top secret weapon – a hacker they call their Security Princess – Telegraph
Paid to attack her employer, Parisa Tabriz is a white-hat hacker on the front line in the fight against the Internet ‘bad guys’.

“Miss Tabriz, 31, is something of an anomaly in Silicon Valley. Not only is she a woman – a gender hugely under-represented in the booming tech industry – but she is a boss heading up a mostly male team of 30 experts in the US and Europe.

As such she has the power to choose her own title – and ‘Security Princess’ is on her business card. She came up with it while attending a conference in Tokyo: ‘I knew I’d have to hand out my card and I thought Information Security Engineer sounded so boring. Guys in the industry all take it so seriously, so security princess felt suitably whimsical.'”

(thanks to Tamarah Eff for sending this in!)

When her husband was killed in WW2, she sold all their belongings, bought a tank, named it Fighting Girlfriend, and started killing Nazis.