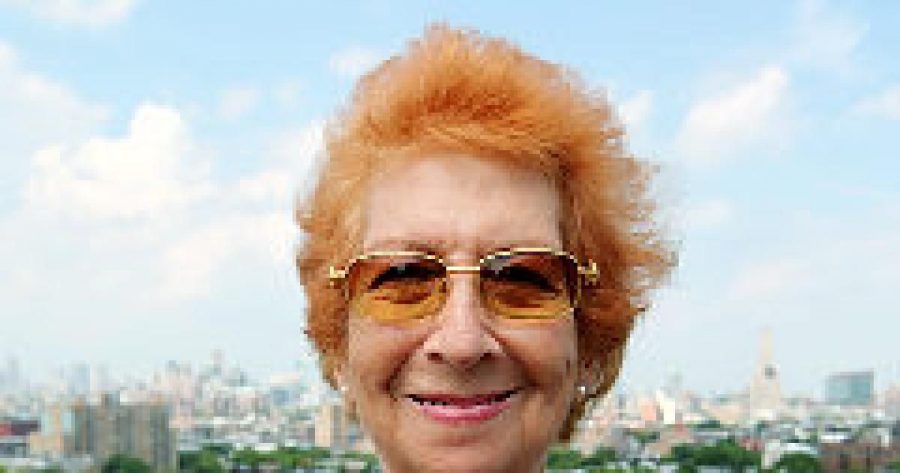 Woman who posed as man to become judo champ finally gets gold – 50 years after being stripped of it – NY Daily News
It took 50 years, but she finally got gold. A Brooklyn judo champ stripped of her first place medal when judges realized she was a woman competing in a contest against men secured her place in the history books Friday.

“She later mortgaged her home to fund the first female judo world championships in 1980 and almost single-handedly got women’s judo into the 1988 Olympics after threatening to sue the International Olympic Committee.”

This article’s from 2009 (and sadly she’s died since then), but man, what a human being.