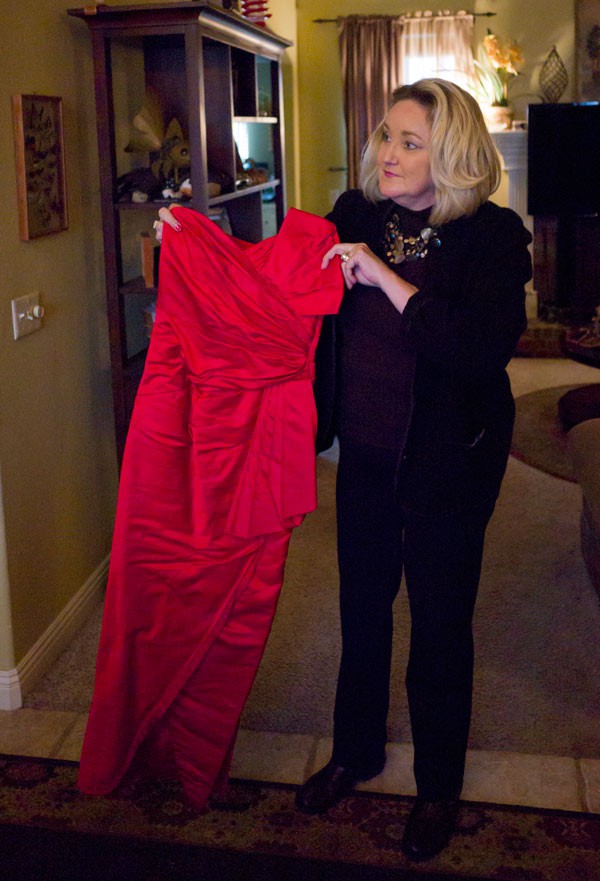 “[In the darkest hour of the American AIDS epidemic], Burks cared for hundreds of dying people, many of them gay men who had been abandoned by their families… She buried over three dozen of them with her own two hands, after their families refused to claim their bodies. For many of those people, she is now the only person who knows the location of their graves.”