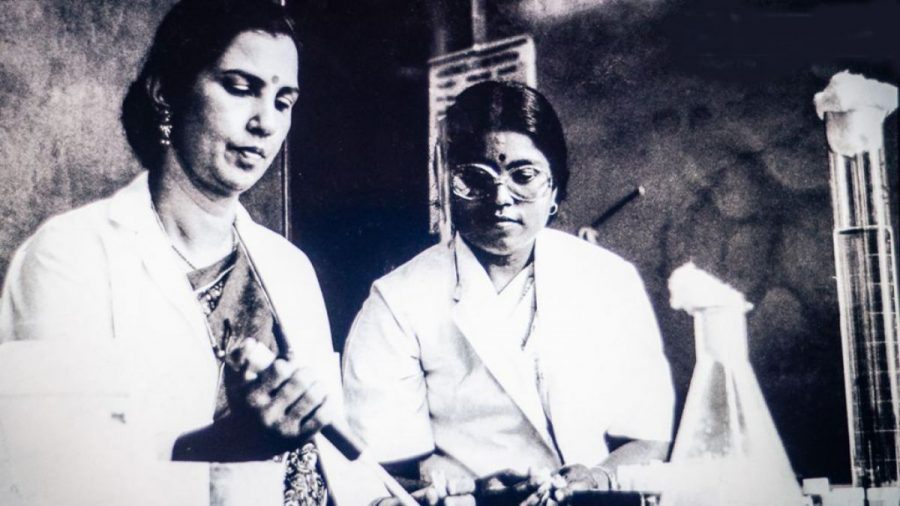 At a time where the Indian press wrote “that HIV was a disease of the ‘debauched West'” and presumed it would never come to their country, only one woman, Sellappan Nirmala, pushed forward on testing for HIV and AIDS – and in doing, uncovered an epidemic. But 30 years later, almost nobody knows her name.

The three men who accepted the Nobel Prize for "the most important scientific discovery of the 20th century" neglected to mention one thing: they owed much of their success to one brash, brilliant, and overlooked female scientist.