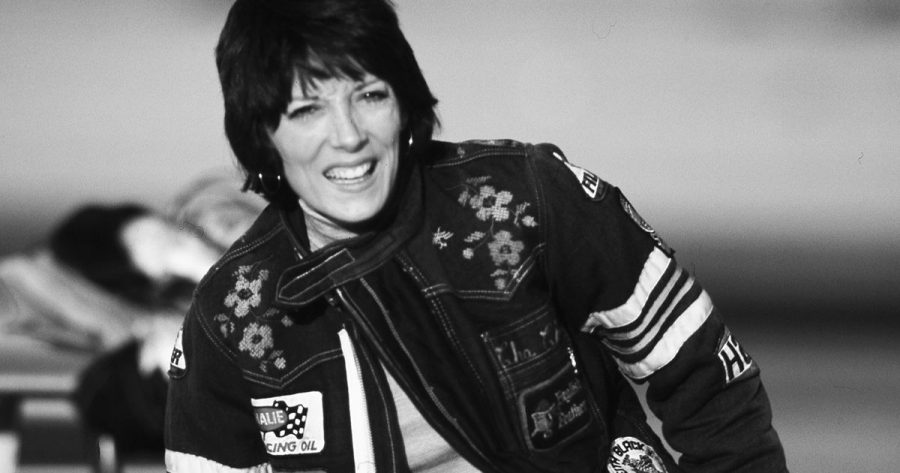 Shirley “CHA CHA” Muldowney – The First Badass Woman Of Drag Racing
Check out vintage photos of badass “First Lady of Drag Racing”, Shirley Muldowney who felt the need for speed in her teens and hasn’t really stopped since.

A street racer turned pro, Shirley Muldowney is considered one of the all-time greats of any gender for drag racing. Over thirty years, she won numerous awards and made many hall of fame lists – and started a children’s charity.

(while she’s fairly well-known in some circles, she was new to me, and possibly new to some of you too! enjoy some of her awesome vintage photos at the link!)

Indian Woman Kills Leopard In Epic Fight To The Death It was a battle that raged for nearly a half-hour.…

Senior Chief Kachindamoto has worked to eliminate child marriages and sexual initiations of young girls, as well as providing for the education of girls.

In 2014, Nicole Ticea won first place in the British Columbia Regional Sanofi BioGENEius Challenge for her development of a faster, cheaper test for HIV.

When journalist Josh Levin began investigating an infamous welfare cheat, his story spiraled into an expose of one of the most outrageous female criminals in modern history.

When some scrubs hit on her, she burnt them alive. When a king slapped her across the face, she obliterated his kingdom. Sigrid the Haughty was not to be messed with.