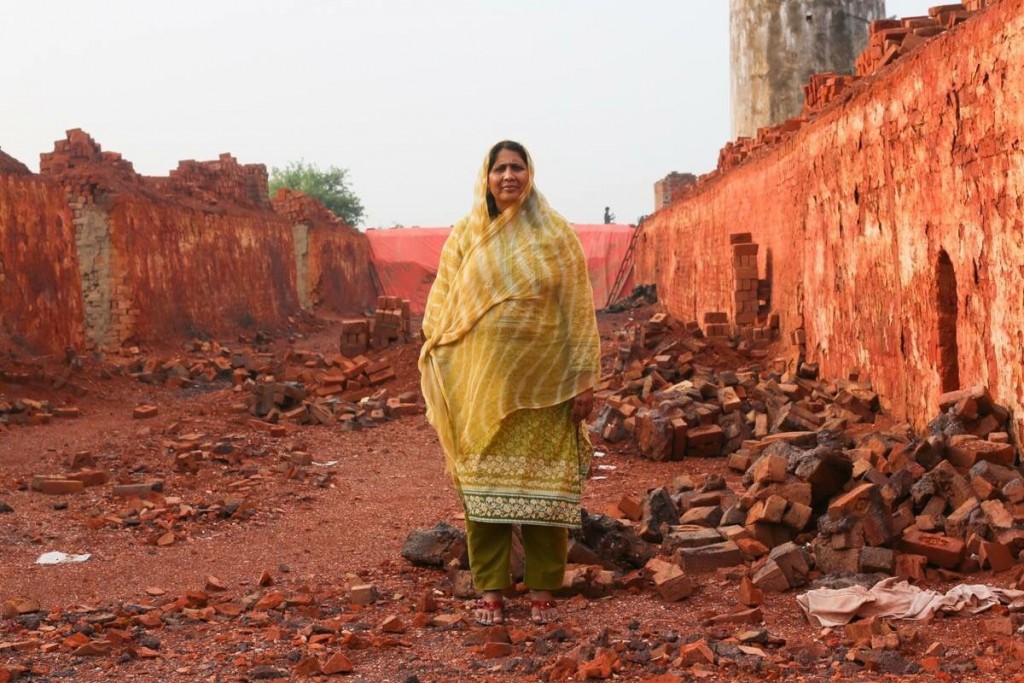 Humans of New York
I want to conclude the Pakistan series by spotlighting a very special change agent who is working to eradicate one of the nation’s most pressing social ills. Over 20,000…

Syeda Ghulam Fatima has been shot, electrocuted, and beaten repeatedly to end bonded labor (a practice where people are forced into labor to supposedly repay a debt, but the debt only grows so they, and their family, can never leave). And you can help.

(thanks to the many who sent this in!)