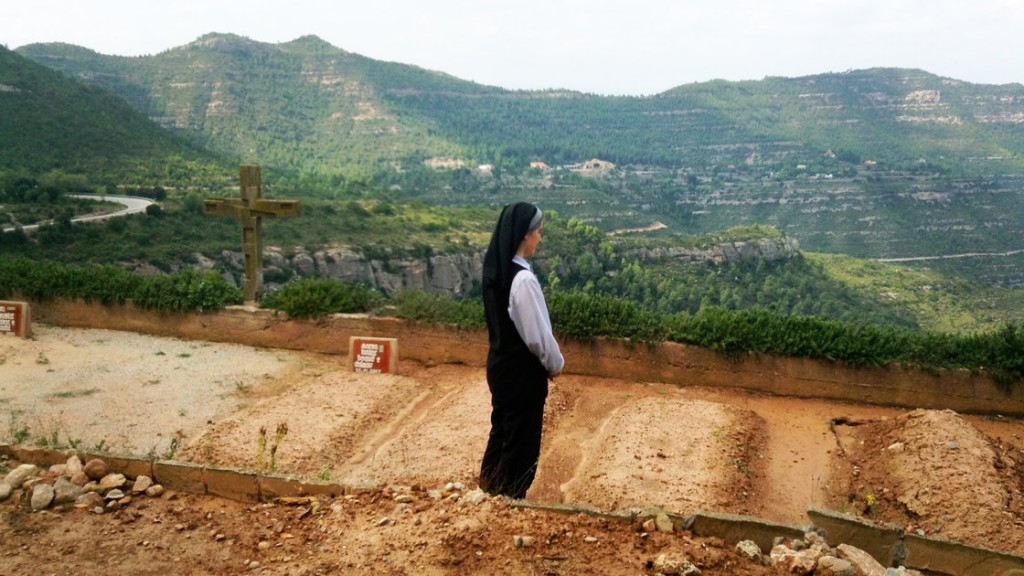 The Outspoken Spanish Nun Who’s Made Herself A Political Force

Sister Forcades is Spain’s most famous living nun. She’s a medical doctor with a master’s degree from Harvard. She’s a feminist who’s been reprimanded by the Vatican for supporting abortion rights. She’s a Benedictine nun in a country where the Catholic Church has historically sided with fascists.

The "panther queen" of the Azna defeated some of the greatest villains of French colonial history through wits, cunning -- and possibly magic.