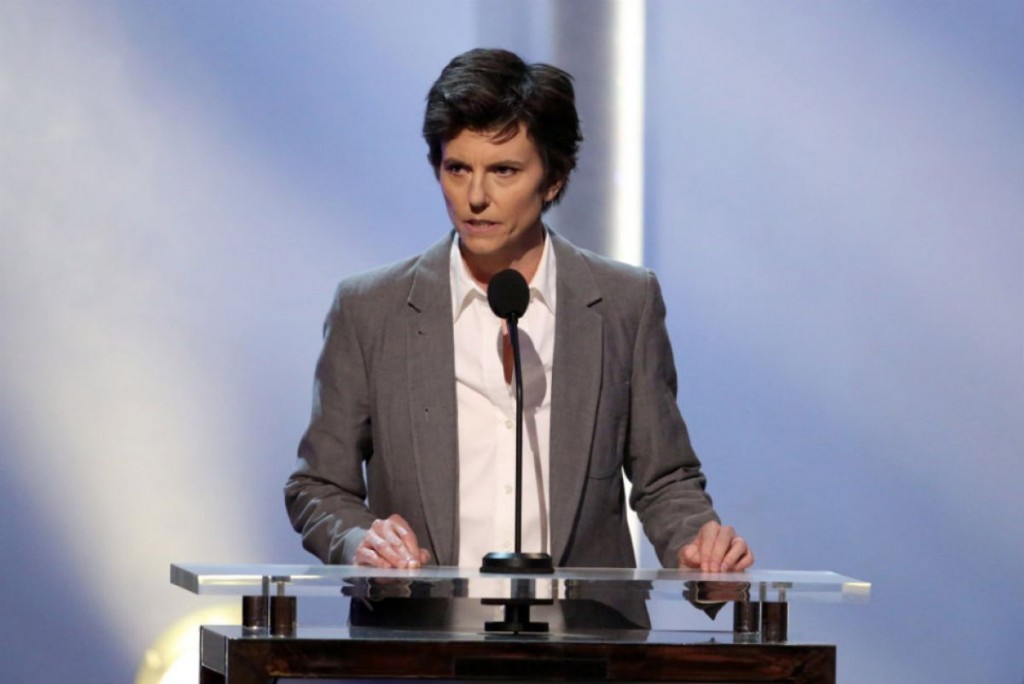 Tig Notaro Performed Half of Her Set Topless Last Night
Tig Notaro is the fucking coolest. Two years ago, she performed what quickly became one of the most legendary stand-up sets of all time, tearing the roof off Los Angeles’ Club Largo with a searing, heartbreaking, hilarious set about being diagnosed with breast cancer. Last night at Town Hall in New York, she followed that up by doing most of her routine topless, displaying her double mastectomy scars.

If you’re unfamiliar: Tig Notaro had a double mastectomy. She’s mostly known for a half-hour standup routine she did about her breast cancer. So when a heckler catcalled her during her set, she ripped her shirt off and did the rest of the set without it.

After escaping from a convent, this swashbuckler had the strength to chase her dreams: which were apparently to drink, fight, and womanize.