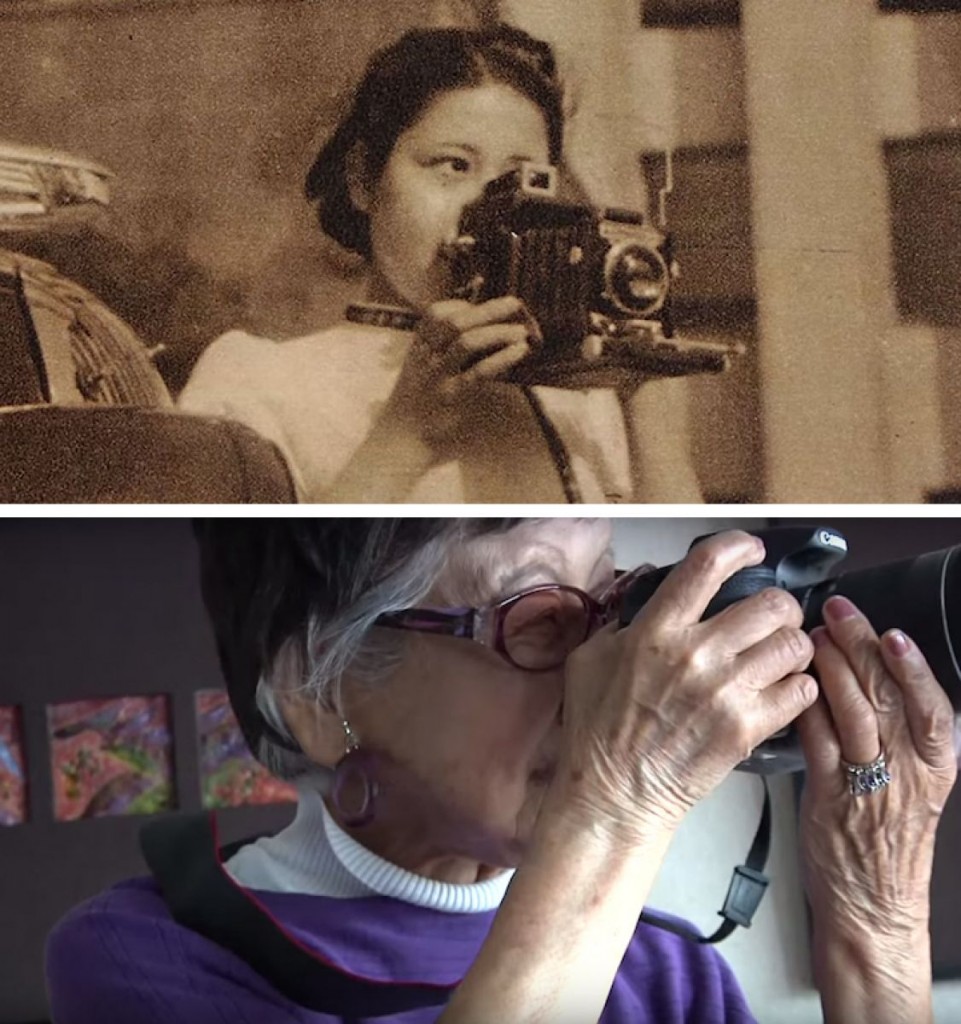 Japan’s First Female Photojournalist is Still Taking Pictures at 101 Years Old – My Modern Met
At 101 years old, renowned Japanese photographer Tsuneko Sasamoto continues to express her artistic voice and capture stunning images. Considered to be her country’s first photojournalist at the age of 25, Sasamoto has been documenting history for over 70 years, including pre- and post-war Japan. Her photographs highlighted the country’s dramatic shift from a totalitarian regime to an economic superpower, and the social implications that arose from it.

“Sasamoto is currently working on a project called Hana Akari, or Flower Glow, an homage to her friends who have passed away. She is completing this series despite breaking her left hand and both legs last year.” Because she is unstoppable.

Much of her work has focused on women and unsung heroines of the Meiji (1868-1912) and early Showa (1926-89) eras. Her exhibition 100 Women at the JCII Photo Salon in Tokyo celebrates their strength and accomplishments in the face of unrelenting gender discrimination. “These were independent, strong women who broke all the molds,” she explains.
Next: Constance Leathart
Previous: Abzeita Djigma