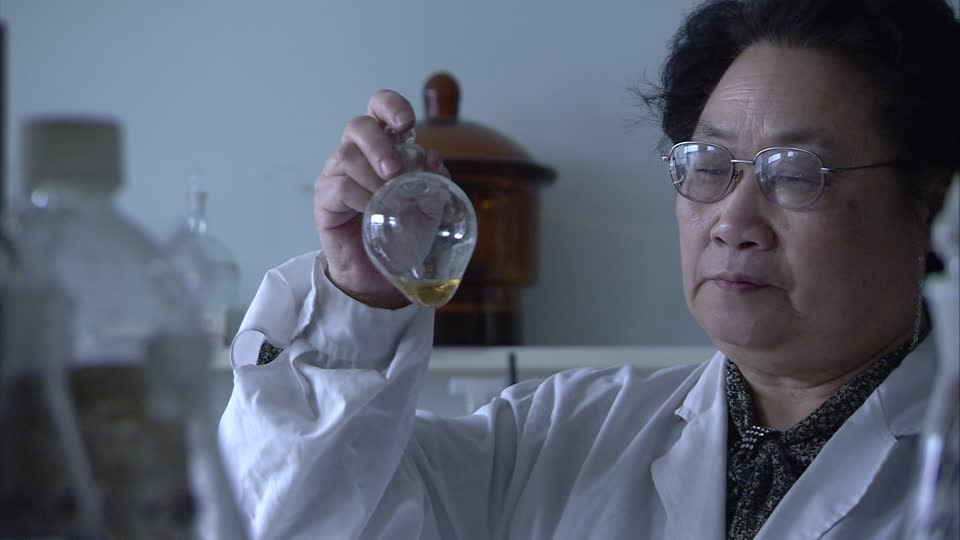 In the 60s and 70s, China found itself in a precarious position: at war with Vietnam and the US, going through massive societal upheaval due to the Cultural Revolution, and, on top of that, ravaged by malaria.

To combat the spread of malaria, Mao Zedong formed a secret military group, nicknamed 523 for its starting date of May 23, to scour through tomes of ancient Chinese remedies in search of a cure for malaria. The task largely fell to Tu Youyou, a medical researcher in an era where scientists were unpopular at large. She labored over 2,000 potential remedies before, in 1977, finally hitting on an effective one: artemisinin, derived from sweet wormwood. After some false starts, the remedy was found to be effective in rats and monkeys. In need of an initial human subject, Tu volunteered herself.

“As head of this research group, I had the responsibility,” she said. “It is scientists’ responsibility to continue fighting for the healthcare of all humans.”

To date, this remedy remains humanity’s most effective weapon against malaria.

Unfortunately, Tu remained in obscurity, despite her herculean efforts. Her findings were published anonymously, and it was not until 2005, when a visiting researcher asked who had actually discovered artemisinin, that her name came to light — and even that required no small amount of research on the part of the medical community. A 2007 interview showed her living in poor conditions, working out of an old apartment building with intermittent heating problems. She only owned two electronic appliances: a telephone and a refrigerator (which she used to store herb samples).

She was recognized with the prestigious Lasker prize in 2011 for her efforts in fighting malaria. Upon receiving it, she remarked that she was grateful, but “I feel more reward when I see so many patients cured.”

[Edit] I’m ecstatic to report an update to this story: on October 5, 2015, Tu was awarded the Nobel Prize in Physiology or Medicine for her work on malaria. She was awarded half the prize money, with the other half being split between researchers William C. Campbell and Satoshi Omura, with whom she shares the prize. Not only is this long overdue recognition for her amazing work, but it also makes her the first medicine laureate from China.

Congratulations! Here’s hoping it brings an improvement in her personal conditions.

(thanks to vickadididididi for sending this in!)

This audacious black gangster fought the Italian mob for control of Harlem and won, taunting them in full-page newspaper ads as she went.

With a dead husband and a hostile foreign country on her hands, this Indian queen did the unthinkable - turned her loyal servants into some of the first suicide bombers in recorded history.