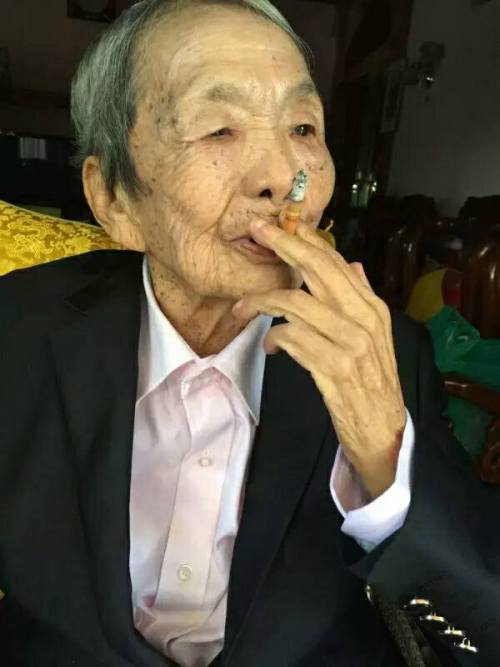 She was forced into an arranged marriage with her younger cousin; by her wedding day, her mother had died and her father was bedridden. She was expected to produce an heir for her husband, who himself was the chieftain of a smaller neighboring clan in Shan State.

In one version of the story, Olive threw a urine pot at her husband in a fit of rage when he tried to consummate their marriage.

According to relatives, Olive’s choice to pursue a career as an opium trafficker was made out of desperation to escape her roles as a wife and mother in a society with few alternatives for gay women.