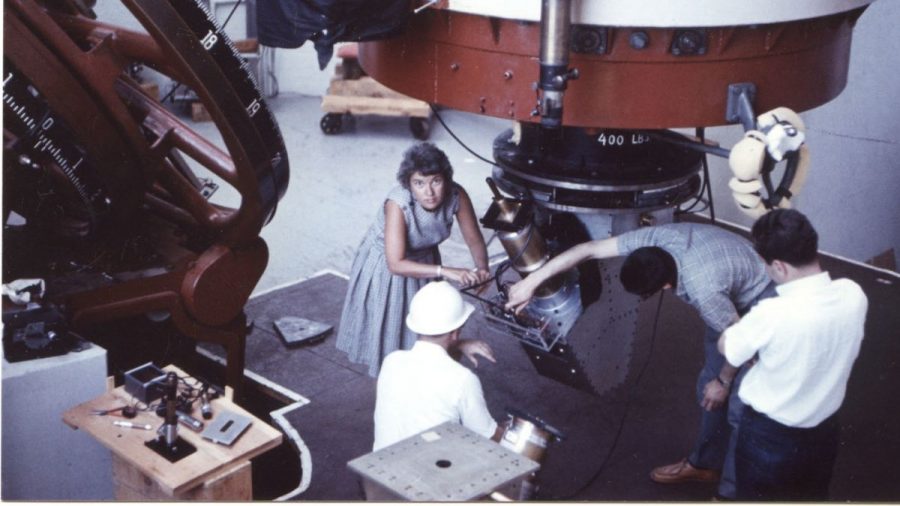 Vera Rubin, the groundbreaking astrophysicist who discovered evidence of dark matter, died Sunday night at the age of 88, the Carnegie Institution confirms.

Vera Rubin, pioneering dark matter astrophysicist and feminist icon, has died at 88. One of the only women working in the field when she started out, she found some of the most powerful evidence yet for dark matter.

“I live and work with three basic assumptions,” she once wrote:

“1) There is no problem in science that can be solved by a man that cannot be solved by a woman.
2) Worldwide, half of all brains are in women.
3) We all need permission to do science, but, for reasons that are deeply ingrained in history, this permission is more often given to men than to women.”

Sold into sexual slavery to Hernan Cortes, this maligned woman became his interpreter, and it was with her words that…