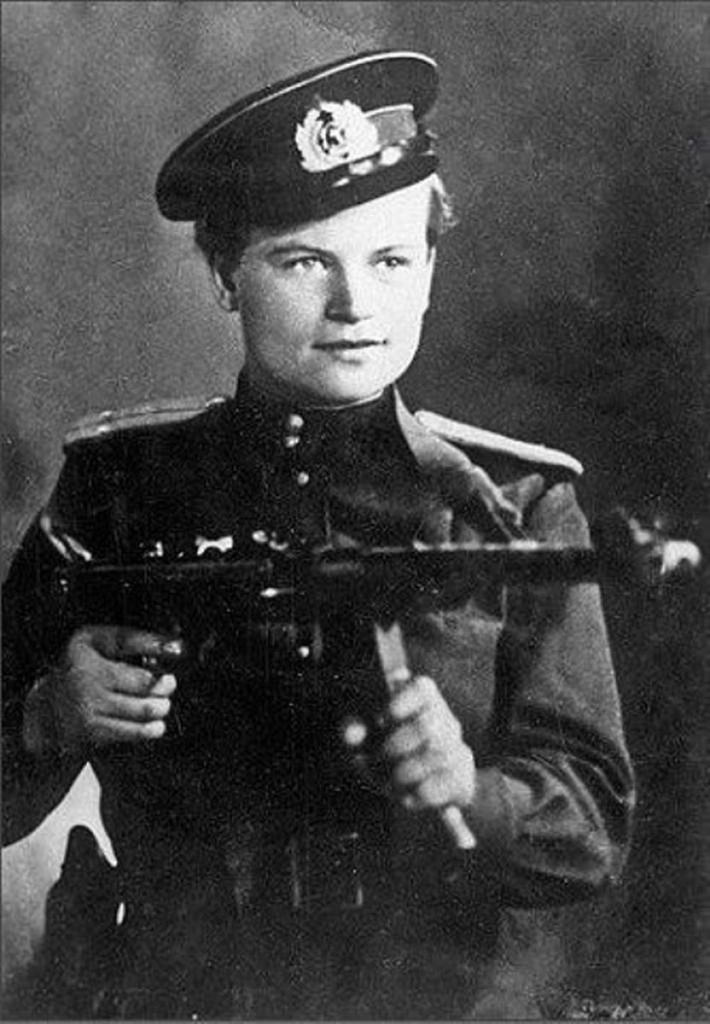 After bombers flattened her village, Yevdokiya Zavaliy joined the Soviet WW2 war effort. She became a commander nicknamed “Frau Black Death,” was wounded 4 times, and received around 40 medals of honor.

After the war, she managed a grocery store. Meaning at one point, one possibly could have had their food bagged by a woman named Frau Black Death. Quite the world we live in.

This mythical queen gave birth to the minotaur and cursed her unfaithful husband with the world's weirdest magic STD -- but was her whole story just a smear campaign?