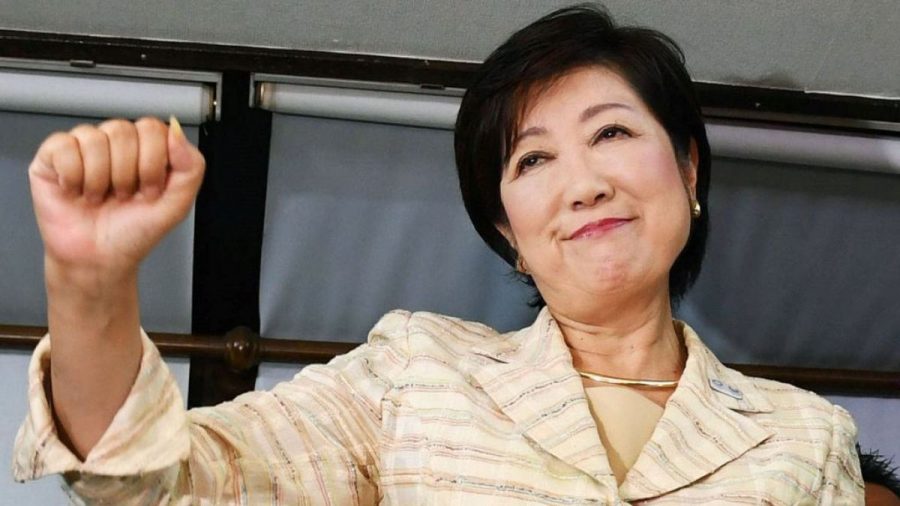 She split off and ran in an independent party after leaders of her old party disparaged her with sexist comments like “We cannot leave Tokyo to a woman with too much make-up.” She won by enormous margins.

She’s also apparently pretty racist and jingoistic, although it’s not reported in Western media. From a commenter on RP’s Facebook Page:

She also is a horrible racist who has been tied to a (mainly anti-Korean) hate-spewing ultra nationalistic group and has attributed Japan’s population decline to “a lack in strong, dependable men”. She also has mentioned that she wants American nuclear missiles placed in Tokyo to defend against North Korea, and has continuously supported (and is still currently supported by) groups and people pushing to downplay the atrocities committed by Imperial Japan before and during WW2. I unfortunately cannot find English sources for these, but they are quite abundant in Japanese. Politics cannot be put aside – as someone who voted in this election I am deeply disappointed by the result. I’d happily have waited for someone else to come along to be the first female mayor of the city I grew up in and love.

I did try to research her before posting, but none of the English articles made mention of it. Even asked a Japanese friend, who apparently didn’t know about any of that.