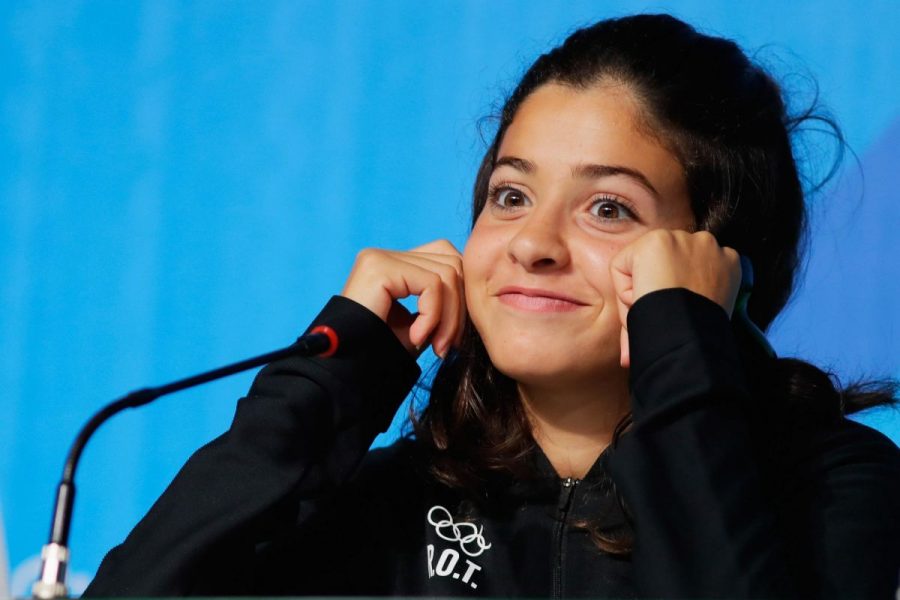 Yusra Mardini: Olympic Syrian refugee who swam for three hours in sea to push sinking boat carrying 20 to safety | People | News | The Independent
Almost every athlete at the 2016 Olympic Games will have an interesting backstory, but Yusra Mardini’s is more extraordinary than most.   Mardini is in Rio to represent a team of 10 refugee Olympic athletes.  While any other 18-year-old’s biggest achievements may be confined to the A-level results they leave school with, Mardini’s is almost incomprehensible.

“I had to be funny while almost dead, because there were six year old boys in the boat too,” said Yusra Mardini, the Syrian refugee competing in swimming at the Rio Olympics.

(thanks to everyone who sent this in!)

100 years before Lawrence of Arabia, this British woman traveled the Middle East by herself, surviving shipwrecks, plagues, and Bedouin attacks in the process.