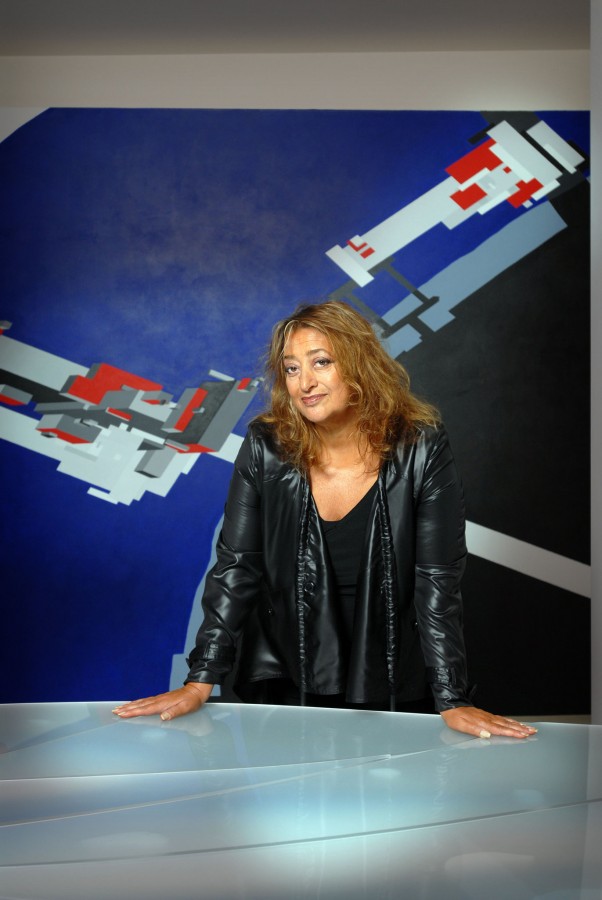 “I used to not like being called a woman architect. I’m an architect, not just a woman architect,” she told CNN in 2012. And yet: “Guys used to tap me on the head and say, ‘You are okay for a girl.’ But I see the incredible amount of need from other women for reassurance that it could be done, so I don’t mind that at all.”

(image from this article)

Somalia's ballsiest queen, she took power from men either figuratively or literally - by ordering much of the gender castrated.…