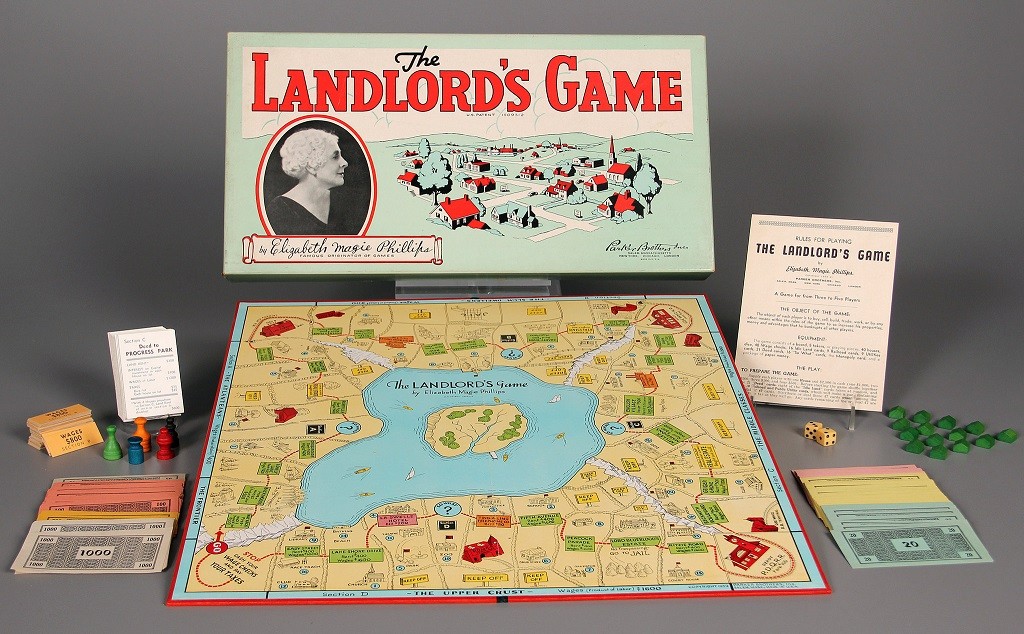 Monopoly’s Inventor: The Progressive Who Didn’t Pass ‘Go’
Elizabeth Magie, a crusader against big business, devised the classic capitalist game decades before the man credited with its creation.

The forgotten inventor of Monopoly was Elizabeth Magie: comedienne, poet, and staunchly independent woman. She made national headlines when she, mocking the social pressure for her to get married, put herself up for auction to the highest bidder.

(thanks to Mark Theriault for sending this in!)

Famous for her spirited interpretation of profanity-heavy rap songs, this woman has gone viral many times for her performances.

When Jack Daniel’s Failed to Honor a Slave, an Author Rewrote History

When she discovered the existence of America’s first black master distiller, Fawn Weaver put everything on hold to get him back in the history books.