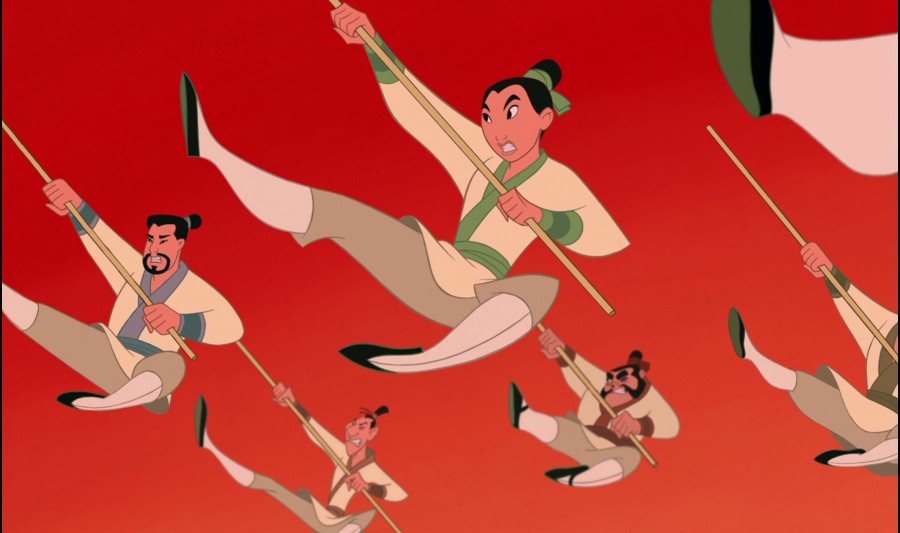 Mike Pence in 1999 op-ed: Disney’s Mulan is Liberal Propaganda
Pence wrote the op-ed before he ran for Congress and when he served as a radio talk show host

This project doesn’t often indulge in politics, but Mike Pence’s 1999 claim that Mulan is liberal propaganda, spun out of nowhere — recently surfaced, due to his nomination as the US Republican Vice Presidential nominee — requires a learned response.

China has had martial heroines longer than almost anywhere on earth. Mulan may have been largely myth, but to suggest it’s made-up propaganda is utter lunacy. There’s a LOT of martial heroines who were just as hardcore as Mulan:

And that is just CHINA, and just the women I could list OFF THE TOP OF MY HEAD. There are so, so, SO many more historical women who’ve seen combat – here’s a long, LONG list for just such occasions!

It’s entirely possible Pence has since evolved his views (one would hope, this is an old claim!) – but regardless, outrageous claims like these deserve to be met with knowledge and facts when they arise.

(fair warning: I haven’t done extensive research into all of these women; legend and history tend to intermingle when you go back too far, so the historicity of a few may be in question.)

Pausing to say thanks

6 months ago, I started this website as a fun little side project. Now it's taken over my life, I couldn't be happier, and it's thanks to all of you.

The modest head of America's largest woman-owned business is a billionaire - but she'd rather you not call her that.

Enterprising (and entertaining) Harlem Renaissance Mob Boss Stephanie St Clair (previously covered here) is getting her own movie, from HBO!

After a video of her tackling boys in peewee football at eight years old went viral, Gordon has inspired the creation of the United State's first all-female tackle football league.