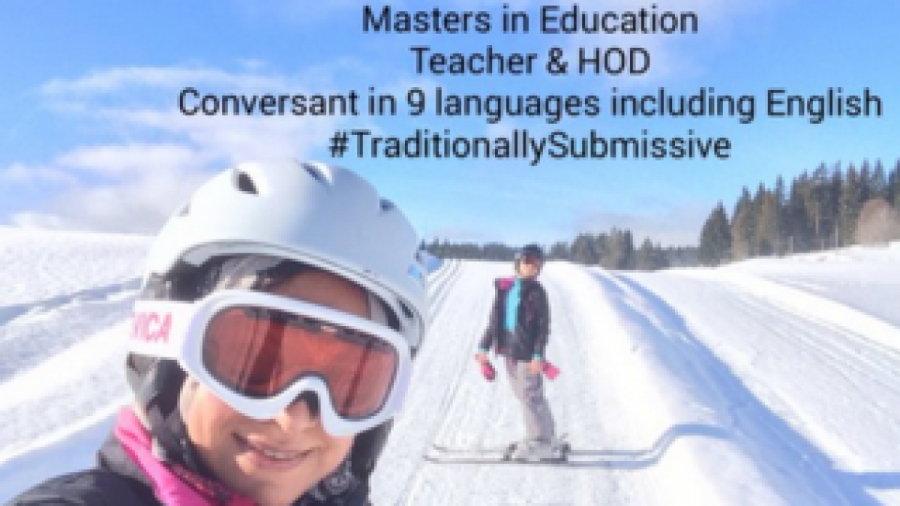 ‘Traditionally submissive Muslim women’ say who us? – BBC News
Muslim women have taken to Twitter to tell David Cameron that they are not quite the timid creatures he is reported to have suggested many of them are.

When the Telegraph reported that David Cameron had “privately suggested that one of the main reasons young men are vulnerable to radicalisation is the ‘traditional submissiveness of Muslim women'”, Muslim women took to Twitter to challenge stereotypes.

Here’s another good round-up of tweets.

This trader published extensively about her travels into little-visited parts of the world, opening up the minds of the British public in the process.

Viola Desmond to be first Canadian woman on $10 bill

The Canadian Finance Minister announced that Desmond would be appearing on the $10 bill in 2018. She will be the first Canadian woman to be featured on the note, and the first person of color on any Canadian bill.

America's most seasoned ranger, at 93, advocates fiercely for young women of color everywhere.

Backstory on the Huk Rebellion

A reader asks for more information about the war in which Kumander Liwayway fought - so they got it!

Born without legs and most of her fingers in the wake of the Chernobyl disaster, Tatsiana Khvitsko has since taken up running and bodybuilding.