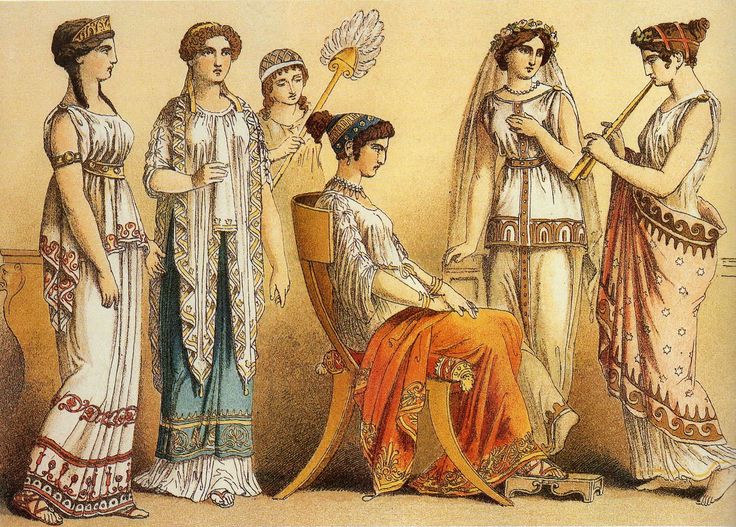 I just wanted to say that, having spent quite a lot of time reconstructing Scythian clothing, I really enjoyed seeing similar styles in the Tirgatao entry.

Oh no way! Is this for a project of some sort? I love their clothing.

The clothing in the Tirgatao entry was, as I talk about in the footnotes, kind of a mishmash. Her initial outfit is similar to peasant/archer clothing, except with more jewelry (primarily up on her headgear)

When she gets married to Hecataeus and becomes queen of the Sindi, she takes on Hellenized greek garments. I had to find ones that covered up her tattoos to make that reveal work. 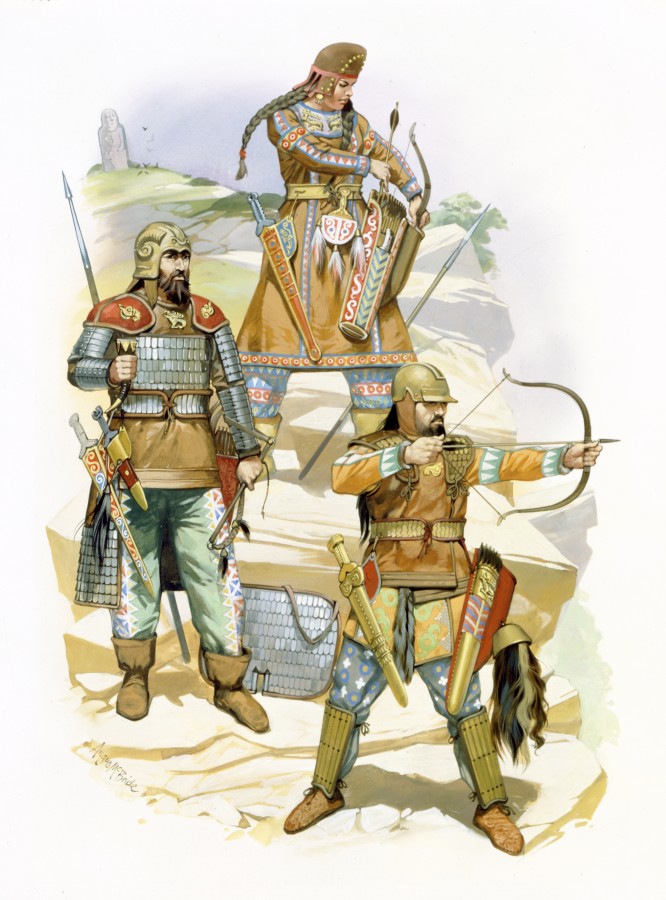 And when she settles in as queen of the Ixomatae, she wears (simplified) Royal Scythian garb.

Lastly, her tattoos are actually a verbatim copy of the tattoos found on a well-preserved Scythian body. 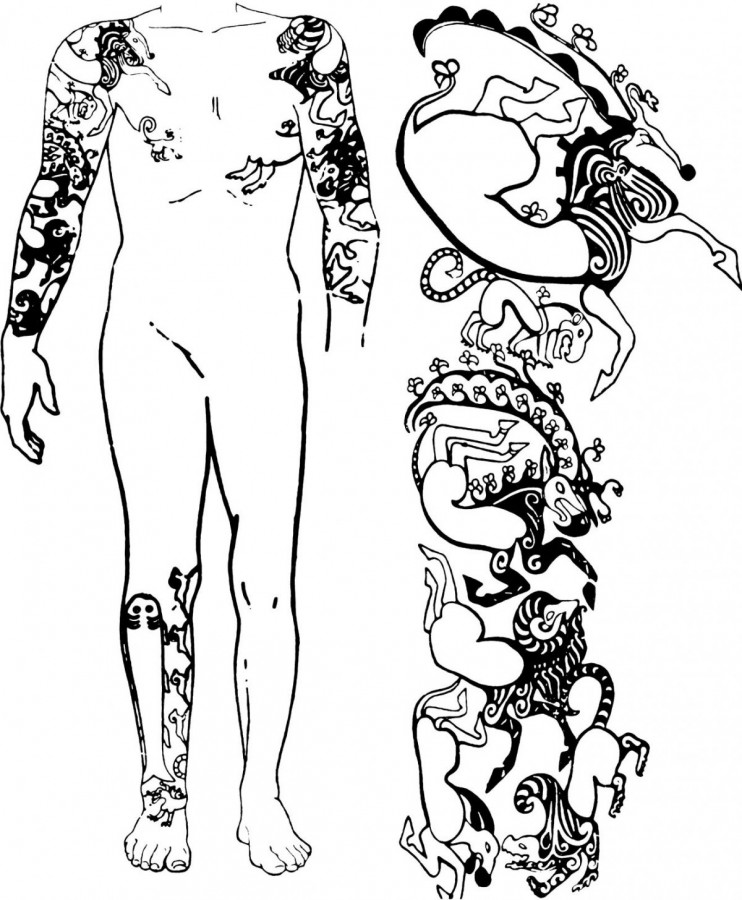 Mailbag: Joan of Arc, details about the RP book, and RP for kids?

Would Joan of Arc ever be an RP? When is the book out? How's it being released? Answers lie herein!