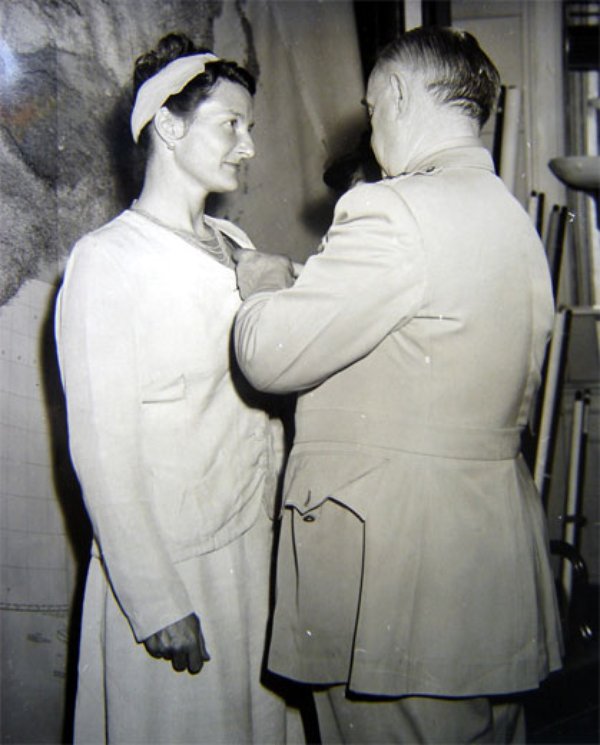 Ridley will be playing real-life WW2 spy Virginia Hall. Rejected from the US foreign service for both gender and disability (she had a wooden leg named Cuthbert!), Hall joined the British SOE and ROCKED IT. She was considered one of the SOE’s most dangerous spies.

Ask Jason: Have you ever wrote about women with disability?

One-Legged Spy Virginia Hall Gets Her Own Movie

One of the most dangerous spies in WW2 was one-legged Virginia Hall (and her wooden leg Cuthbert) -- and she's now getting a movie, starring Daisy Ridley!

She was a programmer, a wife, a lesbian -- and she wouldn't rest until she could legally marry her wife.