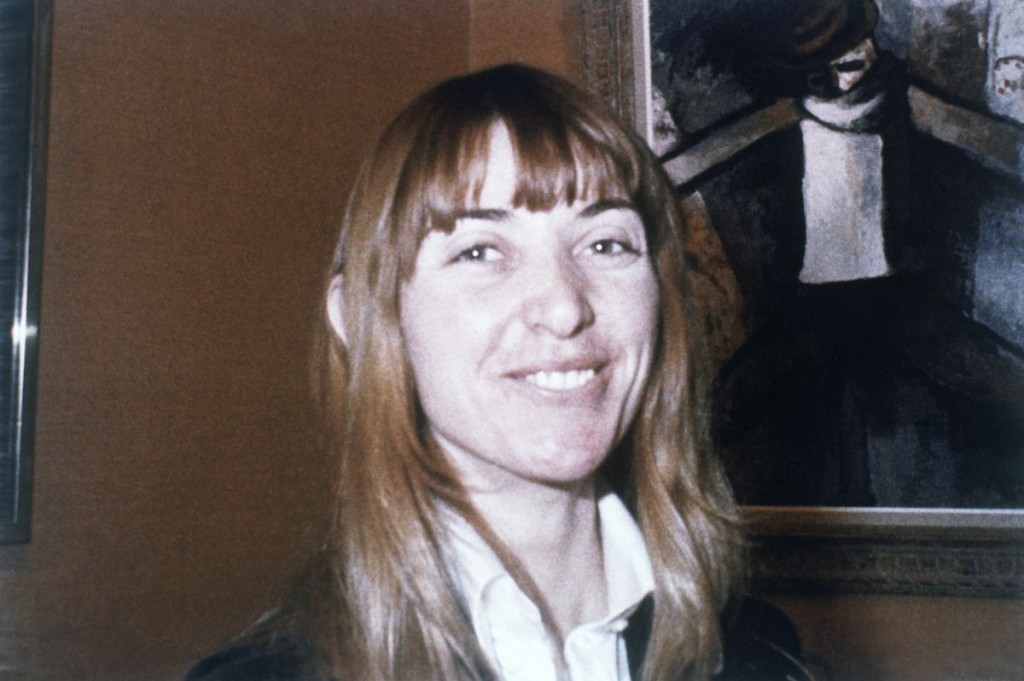 Picasso’s Granddaughter Is a Total Badass
The last line in the New York Times profile of one of Picasso’s heirs, the artist’s granddaughter Marina Picasso, is a quote from her: “I respect my grandfather and his stature as an artist. I was his grandchild and his heir, but never the grandchild of his heart.” It is the perfect ending to a story filled with precise criticism of a polarizing, and seemingly terrible, character in her life.

Picasso has sold her inheritance on her own terms, for her own ends: to fund philanthropic projects that aide the elderly and teenagers. She has opened a pediatric hospital in Vietnam and undertaken similar projects in Switzerland and France.

The RP book got covered by EW!

Vancouver artist Wendy Tsao has been repainting Bratz dolls and giving them new outfits to turn them into dolls of real-life heroines like Malala Yousafzai, Jane Goodall, and JK Rowling.

Despite near-total blindness from an autoimmune disorder, this self-taught cook won the grand prize on MasterChef in 2012.