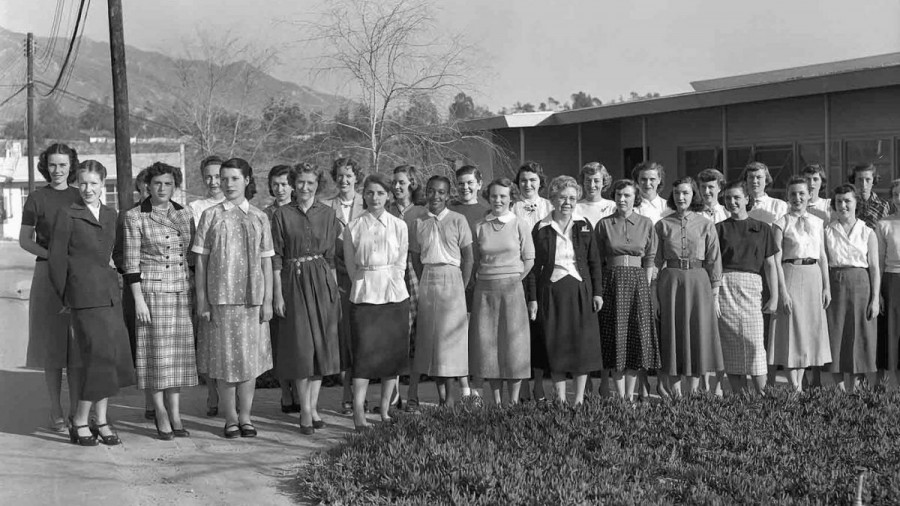 Meet The ‘Rocket Girls,’ The Women Who Charted The Course To Space : NPR
Before there were digital computers, there were “human computers,” women who used pencils and paper to do the math that helped carry the U.S. into space. Nathalia Holt tells their story in a new book.

A new book relays the history of the women who’ve been with NASA since the Space Race. Hopefully this includes several women profiled on RP before, like Annie Jean Easley, Mary Sherman Morgan, and the inimitable Margaret Hamilton!

Rise of the Rocket Girls

A new book tells the story of the women who worked at NASA in what would later become the Jet Propulsion Laboratory.

A lack of a college degree and a child born out of wedlock couldn't stop this woman from saving the US Space Race with her custom rocket fuel.

Hamilton's work prevented an abort of the Apollo 11 moon landing. Hamilton coined the term "software engineering." Hamilton was a badass.