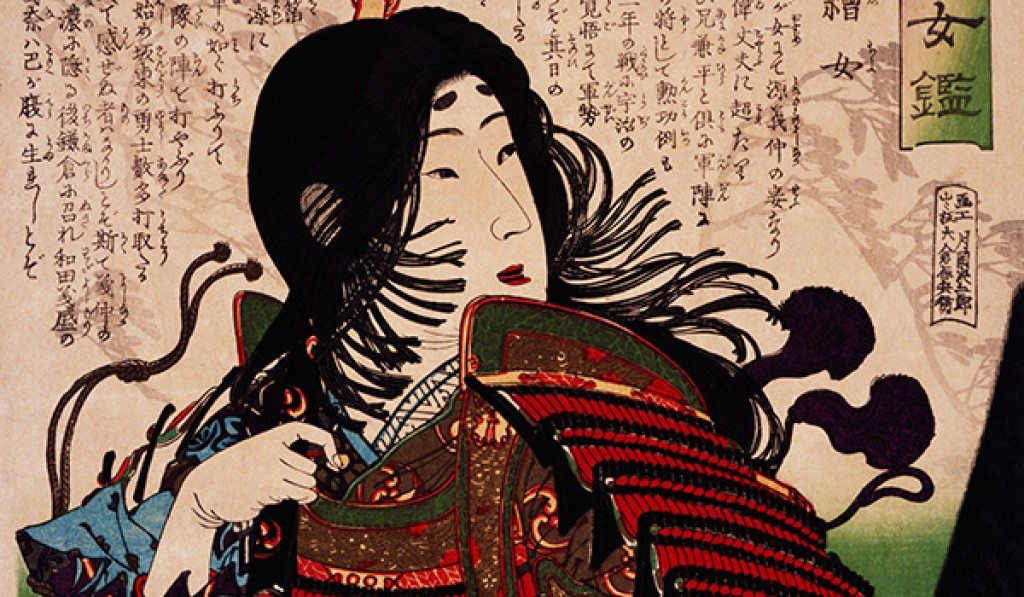 Samurai Women | Stuff Mom Never Told You: Podcasts
Did women samurai exist in ancient Japan? Cristen and Caroline uncover the truth about Japanese women warriors and how their uncommon backstories became the stuff of legend.

This is a nice overview of the historicity of female samurai. Unfortunately, many of the most-requested Japanese heroines, such as Tomoe Gozen, Empress Jingu, and Himiko often fall into realms of quasi-history.

(but just because they’re not straight history doesn’t mean they won’t get covered on RP! :D)

(via Stuff You Missed in History Class)

A nonprofit has taken to empowering Afghan girls in an unorthodox way: teaching them how to skate.

In Japan, a severed pinkie brands you as a yakuza member. Fukushima makes prosthetics that help them cover that and move on from their past.

Humanity's greatest weapon against malaria came from an unlikely source: a secret military program, where a woman worked in obscurity for decades.

Koyama has been interested in racing since she was five years old, even competing (and winning second place) as early as twelve.

Miss Hokusai is an animated movie that focuses on the life of painter Ouei Katsushika.