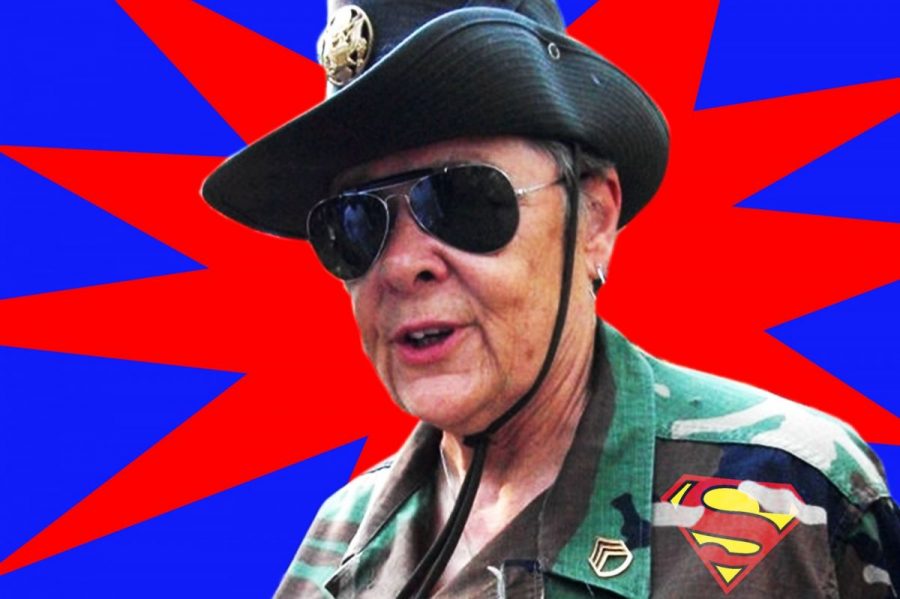 Two Bad-Ass Old Ladies Take Down Carjacking Gang – The Daily Beast
Three teens affiliated with Milwaukee’s notorious CT Mob thought they had easy prey when they spotted this pair—but they tangled with the wrong women.

“I stood up and put the toe of my boot in a socially significant place,” said the 68-year-old army veteran and lesbian activist. “I told him if he tried to move or do anything, he would walk very funny for the rest of his life and pee through a tube.”

(heads up: she’s a complicated person who simultaneously fought the ban on lesbians in the military and also seemingly questions trans folk using their preferred restrooms – her concern being ill-behaved male predators pretending to be trans. sigh.)

First nipple piercing, now tattoos. The Victorian Era was not like you thought.

This queer, black, possibly trans lawyer was architect of two of the most important legal rulings of the 20th century - and deserves to be way better known.

Maeve O'Rourke served as the only lawyer for the group Justce for Magdalenes, presenting information to the United Nations which compelled Ireland to finally investigate the Magdalene laundries.