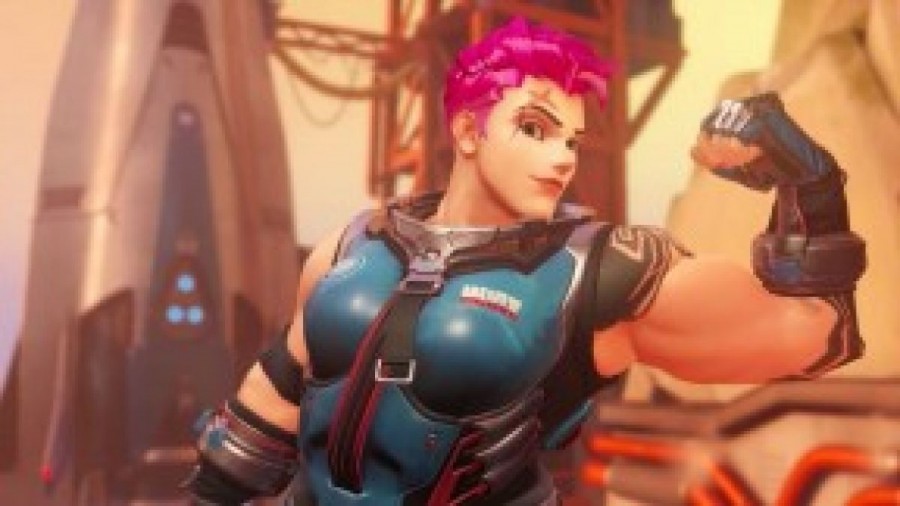 Korean Overwatch Pros Quit in Shame After Teen Proves Skill | The Mary Sue
The Korean professional Overwatch scene is now down two players after their accusations against a teenage female player were refuted by both Blizzard Korea and the player herself.

“The two players who were so convinced of her cheating that they placed their careers on the line, were ultimately forced to quit playing Overwatch professionally. They left in shame, and are no longer part of team Dizziness.”

The boxing girls of Kenya

How a boxing academy in one of Nairobi's toughest neighbourhoods is teaching girls much more than how to throw a punch.

A slideshow of some early women mountaineers.

When her father died, leaving her lower-class family in debt, this indomitable woman worked tirelessly and became one of history's greatest fossil collectors.