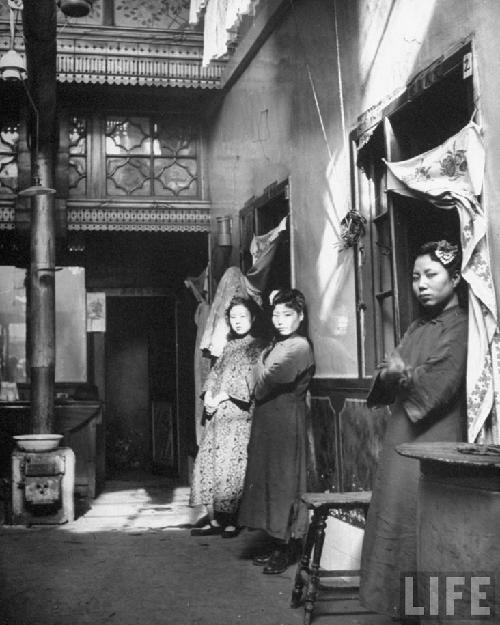 Included as an aside in a handful writeups on the fall of the Qing dynasty is a mention of the Chinese Women’s Espionage Training Institute – an organization of Shanghai sex workers who trained spies to aid in bringing down the Qing Dynasty.

The last sentence of their manifesto: “What difference does occupation make when it is a question of duty?” 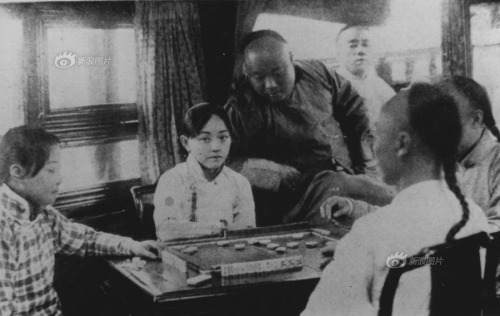 After posting this on tumblr, user ximen added some additional information, not available in English:

So, these ladies were really cool, but they didn’t exactly help to topple the Qing. I mean, they would have, except that by the time they formed their organization and announced it, the Qing had already fallen.(1) But they were still cool, so let’s at least remember the names of the founders: Zhang Xiaqin 張俠琴 and Kang Tianqin 康天琴.

Also, as summercomfort noted that “prostitutes” isn’t exactly informative. The source only gives their name and that they were 青樓妓女, which implies something closer to courtesan. A lot of Shanghainese courtesans were very young– many if not most were under 16. One reason for this is that most of them would get married at age 15 or 16– there wasn’t really anything wrong with taking a courtesan as a concubine/second wife.

So, not exactly prostitutes, and not exactly toppling a dynasty, but interesting nonetheless.

(1) Source: 中國婦女運動通史, which is the source that the book above cites.

(as an aside: the original RP tumblr post used the word “prostitute,” which has been changed to “sex worker” in this writeup. For more info on that, see this tumblr post).

In which I mess up Maori terminology

A reader kindly wrote in to let me know that I'd messed up Maori terminology in book 2!

The Chinese Sex Workers Who Helped Topple a Dynasty