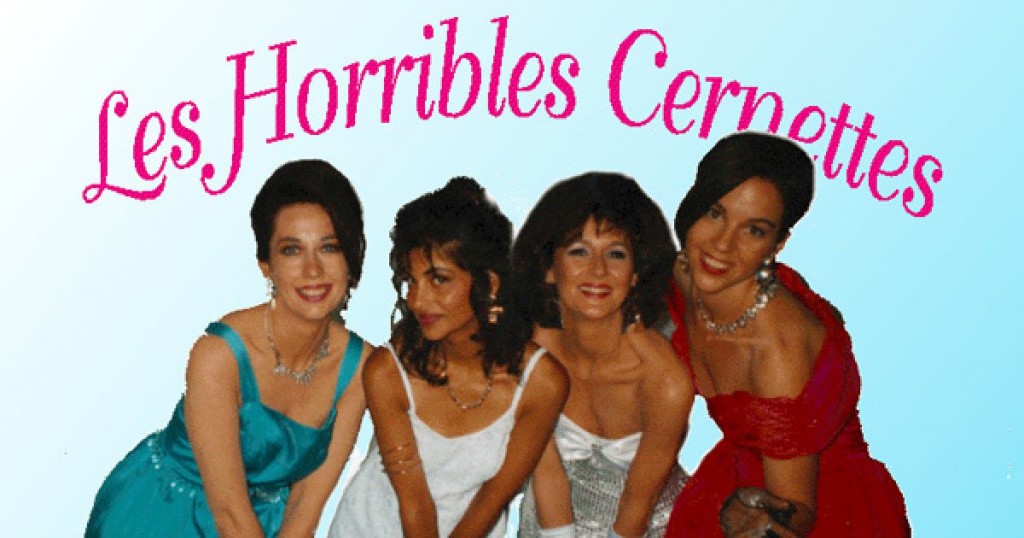 July 18, 1992: The First Photo Uploaded to the Web, of CERN’s All-Girl Science Rock Band | Brain Pickings
Love and science set to song, from quarks to colliders.In 1990, shortly before a CERN physicist subverted gender and science stereotypes

Did you know the first photo on the web was of a female rock band? Specifically, a nerdy band that sang songs about quarks, antimatter, and the Large Hadron Collider? Now you do.

(thanks to Casey for sending this in!)

Harper was an entrepreneur who essentially created the modern hair salon, which she grew into a franchise of hundreds of stores across the world.