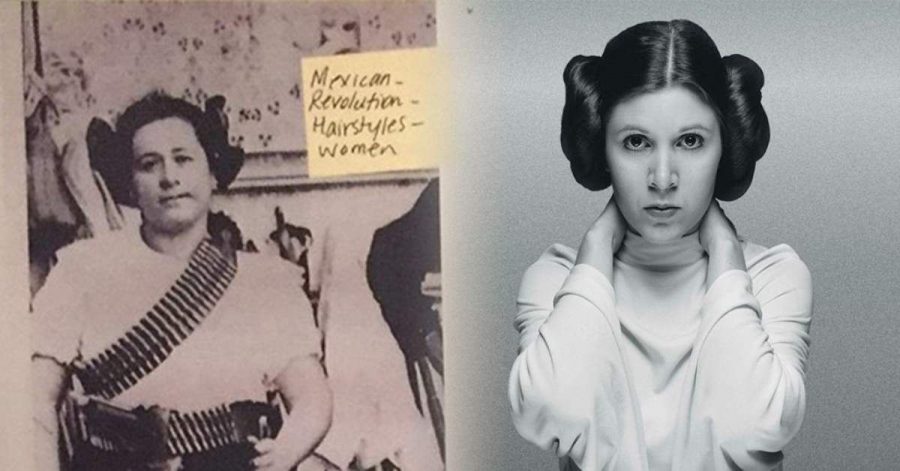 Clara de la Rocha, a likely inspiration for Leia’s hair (along with native Hopi hairstyles), was a Mexican revolutionary: “She actually crossed a river on horseback … and was able to take out a power station in order to allow the rebel forces to attack during night without being seen. She was a grizzled woman, as her father was. They were mountain people, and were actually miners and owned a lot of land. They were business people.”

And yes, as the article notes, it’s also quite reminiscent of the Hopi traditional hair styles, which soldaderas may have taken inspiration from: 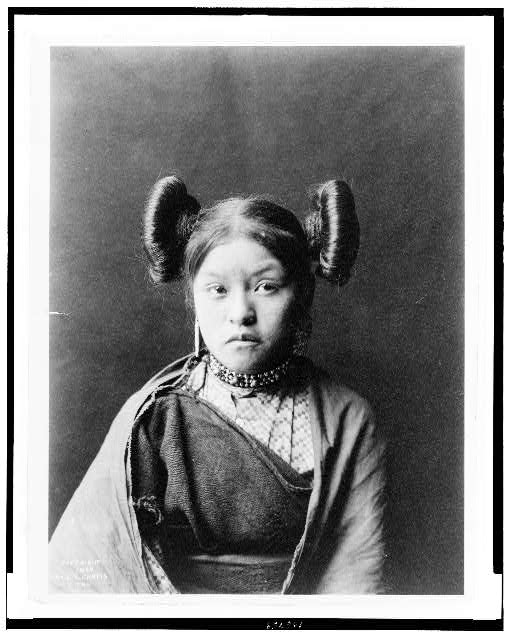 But given that George Lucas said he was emulating “turn-of-the-century Mexico” and “kind of Southwestern Pancho Villa woman revolutionary look,” it seems that soldaderas like de la Rocha (who in turn may have been adopting Hopi styles) were a more direct inspiration for Leia.

(thanks Dayanara for sending this in!)

Isabella Stewart Gardner was a woman who defined how she wanted to be remembered, but figuring out what she wanted her legacy to be proves elusive.

When war and looting swept up Basra, she smuggled thirty thousand books from her library to save them from destruction.

The Woman Behind the US's Only National Memorial for Female Vets

The museum's 1860s letter from Clara Barton says it all: "From the storm lashed decks of the Mayflower to the present hour, women have stood like a rock for the welfare and glory of the history of our country ... and one might well add: unwritten, unrewarded, and unrecognized.”

"In a country where physical activities are not allowed for women, sports aren’t even offered to school girls, a team like this is surely an act of defiance."

After being bullied for her appearance, Terry decided to collect and distribute dolls to other girls so they would feel that they're beautiful.