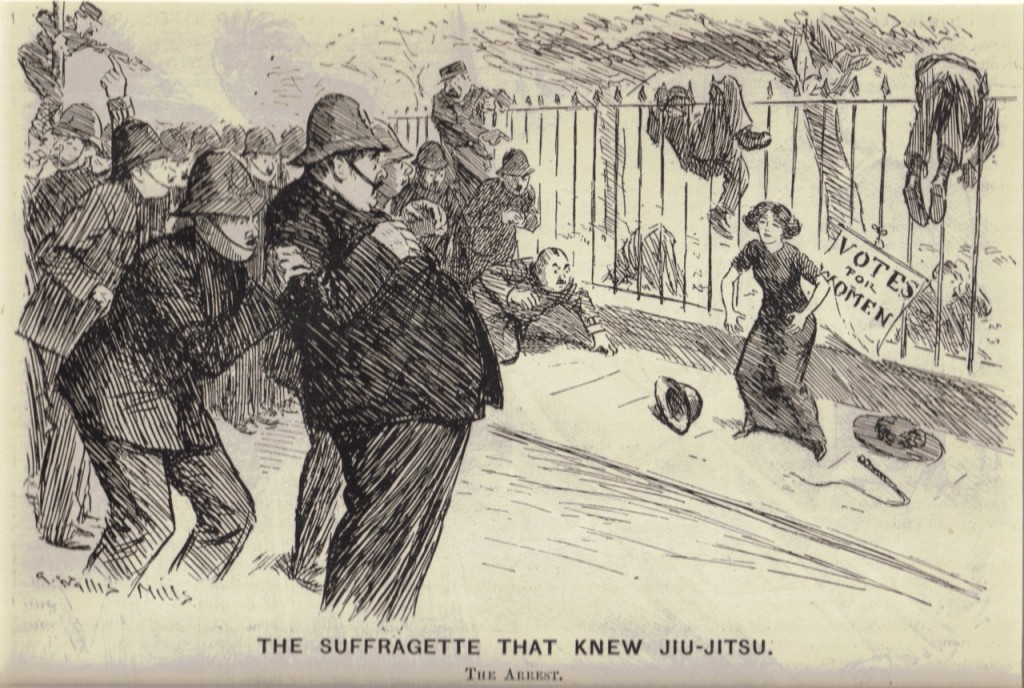 This picture depicts Edith Garrud, a womens’ suffrage jujitsu master. She trained up a 30-woman-strong bodyguard squad who guarded militant suffragist leader Emmeline Pankhurst in the 1910s. They fought police, broke windows, burnt buildings and bombed train stations, all to get the vote.*

And as of last week, you can read about their adventures in a new comic series called Suffrajitsu. Previously touched on lightly in this post about parasol self-defense. Thought some of you might want to know. :)

If, however, you are still clamoring for more about this movement — if, say, you are complaining quietly, “where’s the movie about her?! How come nobody makes anything about these badass women?!” — well, I have some good news for you. 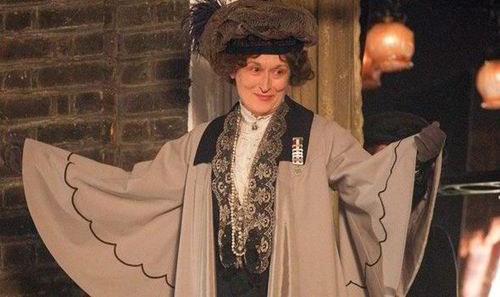 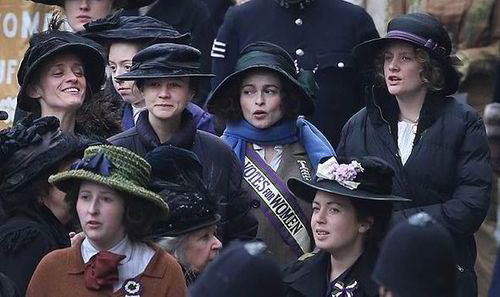 Suffragette, starring Meryl Streep as suffragette leader Emmeline Pankhurst, is due out later in 2015. It also stars Helena Bonham-Carter and Carey Mulligan.

* = the arson, bombings, and other destruction was explicitly against property only; to my knowledge nobody was ever hurt in those actions

Along with her husband, Alexandra Boiko joined Mariya Oktyabrskaya in the "get permission from Stalin to buy her own tank and fight Nazis" club, which was apparently less exclusive than you'd think.

A photographer for Reuters covering protests in Macedonia captured a moment to make you smile.

Co.Create (a division of FastCompany) covered the RP book with an interview where they ask me my thoughts on the election.

Female action stars of the 1910s

In the 1910s, women dominated movie serials as action stars, with around 60 serials comprising around 800 episodes. So where did all the female action stars go?