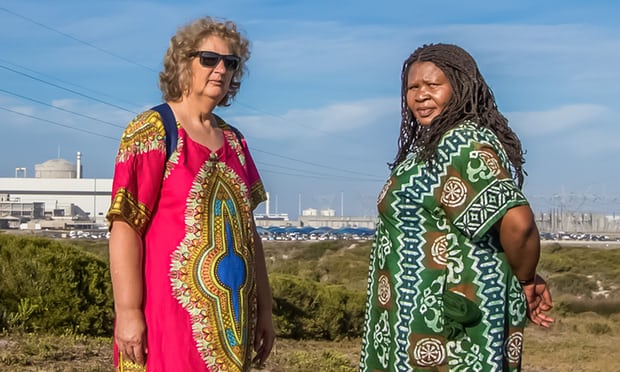 “It is important that this campaign is led by women… Others were shit-scared. But we’ve been through so much that we were willing to take the risk.” Makoma Lekalakala and Liz McDaid stopped a shady nuclear deal between Russia and South Africa, and won the Goldman Envinronmental Prize for their efforts.

medievalpoc: crowtoed submitted to medievalpoc: This is Maria Christian, my former cast director at the Michigan Renaissance Festival as her…

After tying for bronze in the women's 100 meter backstroke, Fu became an internet sensation for her adorable reactions and interviews.

When she found that cases of elevated lead levels had doubled, she warned the community.

She lost 2 husbands, 3 brothers, and a father to her enemy. Now she's striking back.