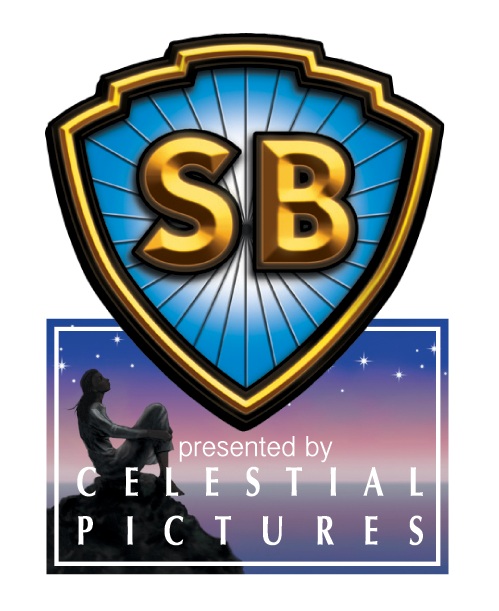 I’m excited to announce that for the next four weeks, I’m doing something new for Rejected Princesses: you’ll be getting two illustrated entries a week. One is the princess entry you’ve all come to know and love, and the second is a sponsored post.

Let me explain a bit. Since beginning this site, many different groups have approached me about advertising and/or doing sponsored posts, and I have said no to absolutely all of them, because I thought it would be a betrayal of your trust and expectations. I view most online advertising as a race to the bottom. But then one day someone approached me with something different, that actually made sense.

The Shaw Brothers was the largest film production company in Hong Kong, mostly known for their seminal martial arts movies starring incredible women. It’s hard to explain just how influential these movies were — everything from Crouching Tiger, to Tarantino, to Final Fantasy owes a debt to them. The heroines here are direct predecessors to Michelle Yeoh, Zhang Ziyi, Maggie Cheung, and the like. Today these movies are not hugely well known. But they’re looking to change that.

As part of an advertising push accompanying the re-release of their movies, Celestial Pictures contracted me to do four art pieces for four of their female-led movies. Accompanying that, I’m going to do a researched writeup wherein I talk about how the movie fits into a larger cultural and historical context. It’ll be much like an RP post, except pulling from movies instead of history or myth. This is all going to be me, in my voice, without outside influence. The posts will go up on Tuesdays, while regular RP posts will continue to go up Wednesdays. I’ll be sharing numbers of views, shares, and the like with Celestial Pictures, but not more than that.

I hope that you’ll be as excited to check out the works of the Shaw Brothers as I am. If not, I’m happy to hear your (constructive!) criticism via the usual channels. I promise I’ll take your feedback into account if someone approaches me in the future with a similar opportunity. I’m confident a lot of you will love the Shaw Brothers as much as I do. I’m thankful for the chance to contribute some of my work to get the word out about something I consider worthwhile — and frankly just ecstatic to finally earn money off my degree in film theory, eleven years later…! ;)

And so, finally, your hint for the entry tomorrow: let’s get crunk.

Why have "evil" princesses?

Some have questioned why I write about brutal and morally reprehensible people, instead of just focusing on good role models. I have thoughts on the matter.

Who says there were no female pirates?

An author of historical fiction got called out as "unrealistic" for including female pirates. I set his critic straight.

Using RP as an Academic Source

Could you use Rejected Princesses as an academic source? Well, you could... but you shouldn't.

After being saved from demonic forces, this legendary Indian princess is then subjected to endless purity tests by her own husband. She eventually puts an end to his questions in a manner that surprised everyone.