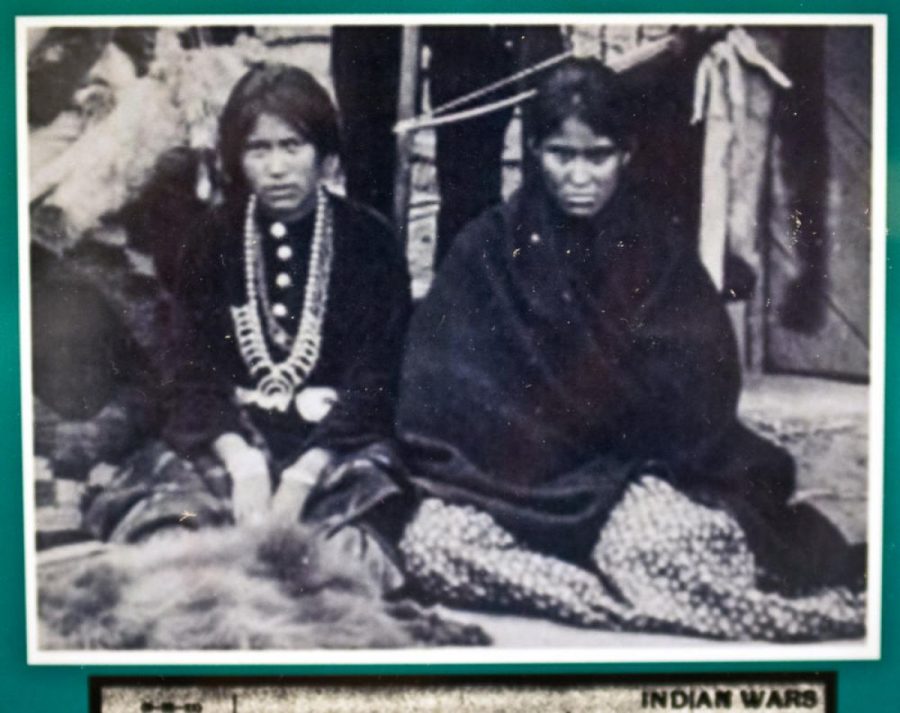 “There’s probably a story behind [the formal enlistment of two Navajo women as the first women in the US army] – how useful these women were and what their particular skills were,” Hutton said, but the particulars remain unknown.

They were seemingly enrolled as scouts in the Apache Wars: a long, bloody, and tragic conflict that at one point consumed almost a quarter of the total resources of the US army. RP will likely be covering that sad chapter of history and the many vantage points on it through the story of Lozen in the new year.

It seems relevant to mention that posting about something does not mean one endorses it (although it may indicate morbid curiosity).

"If they rule in our favor, it could change things across Africa."

I've got more details on where you can see me in Durham, Atlanta, Louisville, Chicago, DC, NYC, and Boston!

After her grandmother died, this 4-year-old walked 8km in -34C weather to get help.