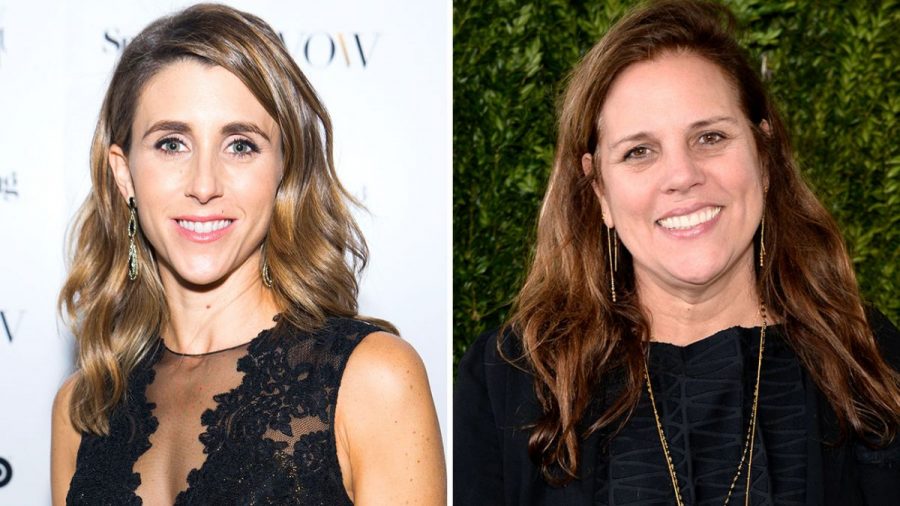 Vera Atkins Movie: WWII Spy Thriller in the Works From Lydia Dean Pilcher, Sarah Megan Thomas (Exclusive) | Hollywood Reporter
The real-life drama will center on Vera Atkins, the British intelligence officer who recruited for Winston Churchill and oversaw the secret agents who parachuted into France to sabotage the Nazis.

I’ll be keeping my eye open for all the badass SOE agent cameos,not the least of which would be Noor Inayat Khan (whose final fate was discovered by the determined-to-look-after-her-agents Atkins).

Vera Atkins gets her own movie!

The woman who led dozens of female WW2 spies is getting her own movie!

At just eight years old, Sky Brown is the youngest girl to compete in the skating competition Van US Open in Huntington Beach.

The RSS feed is now full-text

Thanks to the support of Patreon backers, RP hit its first stretch goal!

Dame Judi Dench is quite the fan of profanity.