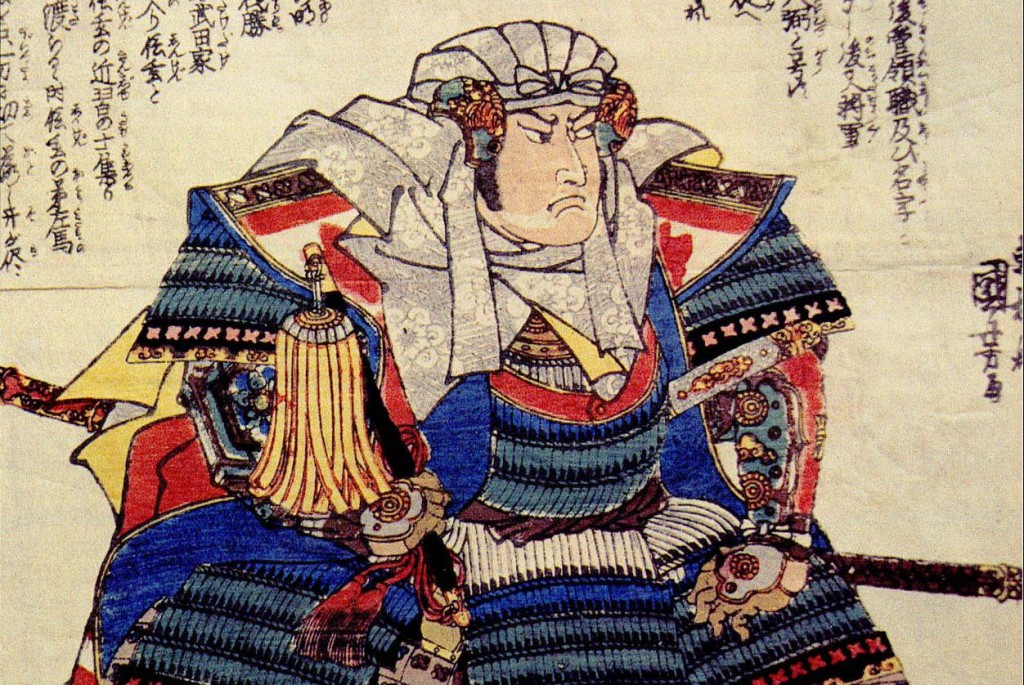 Strap in, this is gonna get weird.

One of the most celebrated figures in Japanese history is Uesugi Kenshin, known as the Dragon of Echigo. He was a daimyo (feudal lord) loved for his idealism and feared for his skill in battle. He was so skilled with war that some of his contemporaries considered him an avatar of Bishamonten, god of war.

He was also, according to a contemporary Japanese historian, a woman.

Let’s get the disclaimers out of the way: said historian, Yagiri Tomeo, is kind of a nut. He’s posited any number of bizarre conspiracy theories that have been discredited, but when it comes to Uesugi, he brings forth some evidence which… is not as easily dismissed.

Firstly, a possible rationale for a female Kenshin living as a man: because the leader of the clan had to be a man, or the shogun could divide up their lands and give them away. So now that we have motivation out of the way, the evidence:

So we have a lot of intriguing coincidences. But the evidence is hardly conclusive — if for no other reason than that Kenshin had three older brothers, thus obviating any need for his parents to present a daughter as a son. Given the records of the time, it would be very hard to hide Kenshin’s birth sex, or rewrite it later. I consider the possibility so extremely remote that I feel safe keeping this writeup to male pronouns.

If you’d like to look deeper into the “Kenshin was a woman” theory, this forum thread is a good place to start. (thanks to Sarah Rice for sending this in!)

Kenshin’s main rival, Takeda Shingen, had his own intriguing female connection: he had in his employ noblewoman (and potential future Rejected Princess) Mochizuki Chiyome, who recruited orphans and prostitutes into an all-woman ninja army. At its height, this 2-300 woman force was one of the best intelligence-gathering operations in Asia. It is my personal theory (I have no evidence to support it other than my personal observation) that Chiyome was an inspiration for Princess Mononoke‘s Lady Eboshi. 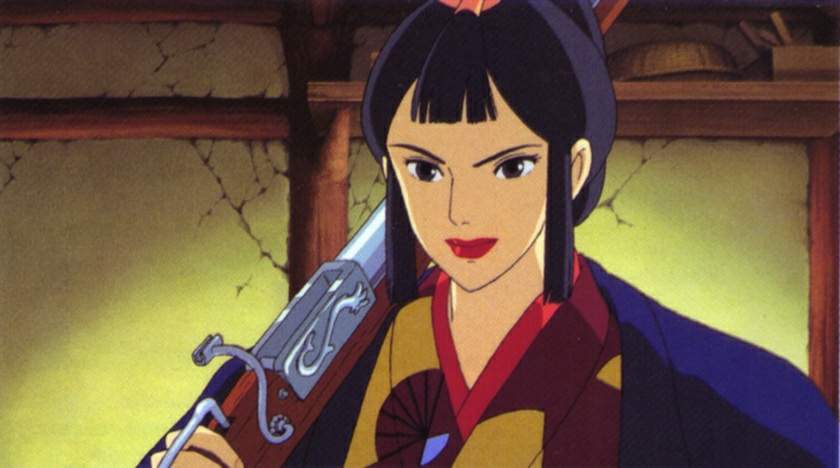 Intriguing stuff all around!