TIL that one of the kings of Tonga, Tuʻitonganui ko e Tamatou, was actually a wooden doll.

His predecessor had died without sons, and to get around the superstition surrounding a break in the lines of succession, the Tongans installed a wooden doll as an interim king. Tamatou was given a grand installation ceremony, assigned a queen, and reigned for three years. 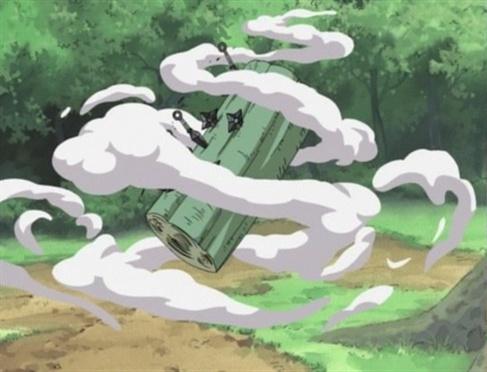 Historians remain silent as to whether he was also a ninja.

Source: Wikipedia, Art and Exoticism: An Anthropology of the Yearning for Authenticity by Paul van der Grijp