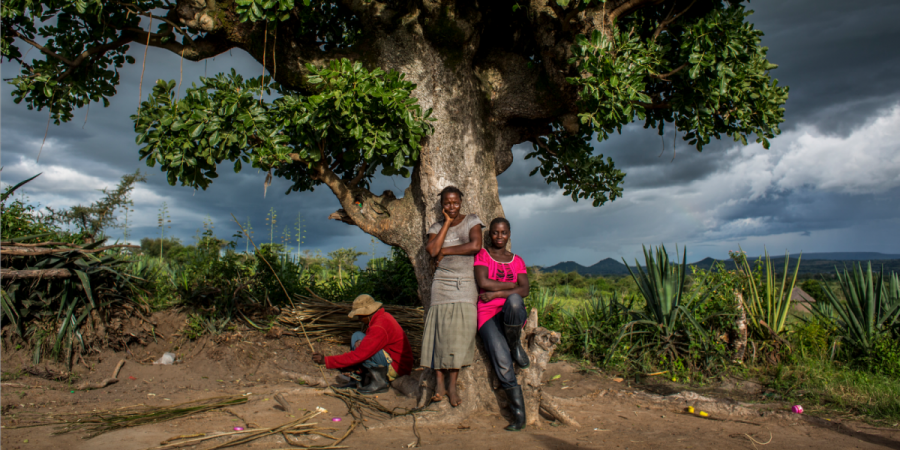 Tanzanian Tribe of Straight Women Who Marry Each Other – Kurya Tribe
In the Mara region of northern Tanzania, Abigail Haworth discovers an empowering tribal tradition undergoing a modern revival.

In the Kurya’s polygamous culture, rising numbers of younger Kurya women are choosing to “marry” another woman instead. The arrangement gives them more autonomy, combining all the benefits of a stable home with the ability to choose their own male sexual partners.

Heck yeah they do.

Betty Pack worked for MI6 by seducing men to obtain military secrets, even helping to crack the Enigma code in World War II.

If you watch American Horror Story: Asylum, you may know the song Dominique. What you may not know is that…

For a nation whose Pride events are often a target for violent bigots, the 2017 election of a lesbian Prime Minister is an important step - but there’s a long way to go.

When her prom theme was announced as "Candy Land", she said "Prom, you have failed this high school."