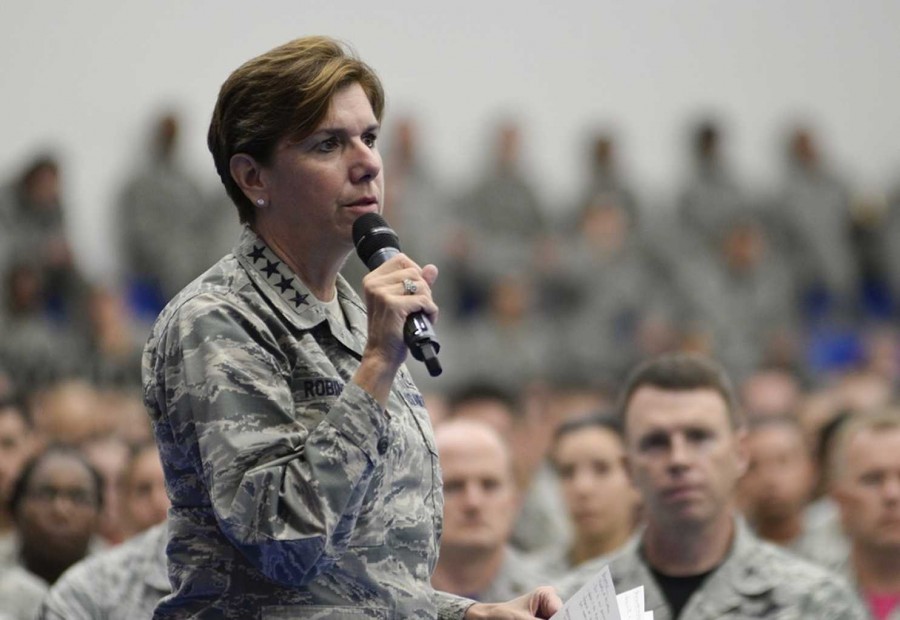 “As far as the woman part of it all, as I often say to people, I’m the commander of Pacific Air Forces, I’m a general in the United States Air Force, I’m an airman, and I happen to be a woman.”

17 Badass Women You Probably Didn't Hear About In 2016

Women To Joust Against Men For First Time In UK History

"the jousts were for the best of the best, and now the best includes women."

Woman gives herself a C-section and saves her own baby

Both mother and child survived and are fine.

Paddy Jones shows everyone you're never too old to dance.

Omar was elected to the Minnesota House of Representatives in the 2016 election, making her the first Muslim woman, and the first Somali-American, to be a legislator.