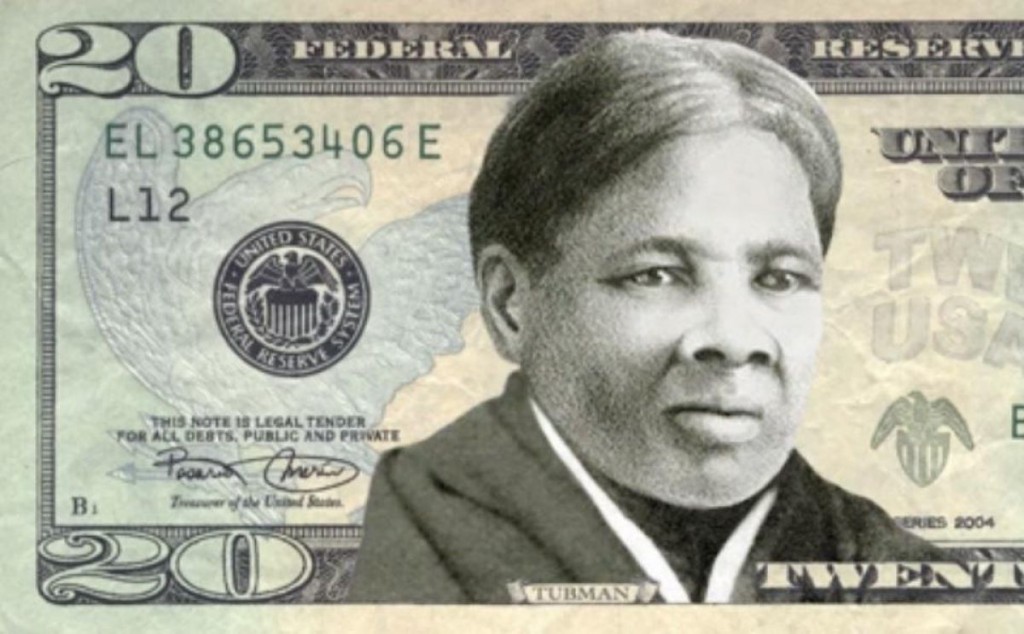 Harriet Tubman selected as candidate for $20 bill – Nation – Boston.com
After months of culling votes, Women On 20s announced the woman they’d like to see replace Andrew Jackson on the $20 bill: Harriet Tubman.

Nice choice. Not only did Tubman work for the Underground Railroad, she was also a spy master for the Union. Once she led several gunboats on nighttime raid into the heart of Confederate territory, dodging explosives to burn down several plantations and rescue around 700 slaves in a single night. The neighborhood she did this to was, prestige-wise, the equivalent of a Confederate Beverly Hills.

In response to the spate of Hollywood sexual harassment scandals, many of the most important women in the industry are joining forces to make Time's Up, an initiative to offer legal protections and assistance to the most vulnerable in Hollywood.

The RP book got covered by Bustle!

medievalpoc: crowtoed submitted to medievalpoc: This is Maria Christian, my former cast director at the Michigan Renaissance Festival as her…

At 19, Şafak Pavey lost her left arm and leg making sure her friend with leukemia didn't fall off a train. Her ensuing disability barely slowed her down - now a Turkish parliament member at age 38, she fights for womens' rights, minority rights, and freedom of expression.

And they've made a bid for the Weinstein company.