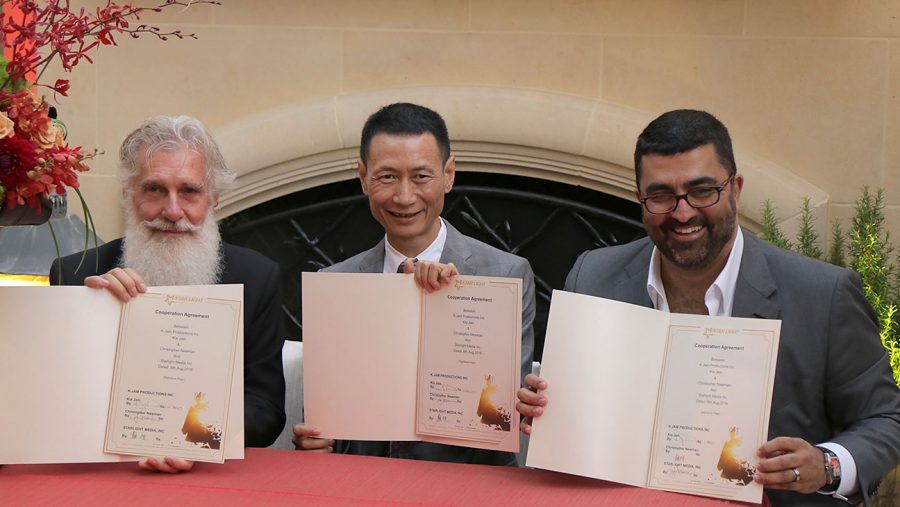 ‘Game of Thrones’ Producer Sets Historical Drama Series ‘Empress’ (Exclusive) | Hollywood Reporter
The drama will be centered on Wu Zetian, the only female empress in the history of China.

One of the GoT producers is doing a 13-episode series on former RP Wu Zetian – awesome! Well, I did always describe her life story as making GoT look like a day at the beach…

Less awesome is the article’s repeated use of the word “empress,” particularly describing her as “China’s only female empress” – no, all the empresses were female, I believe. She was China’s only female emperor – or at least, that’s how many translate the title she took. Crossing fingers the series turns out well.

Game of Thrones producer Christopher Newman signed a deal for a thirteen-episode series, "Empress". It's set to begin production in Sichuan in 2017, with an aim to premiere in 2018.