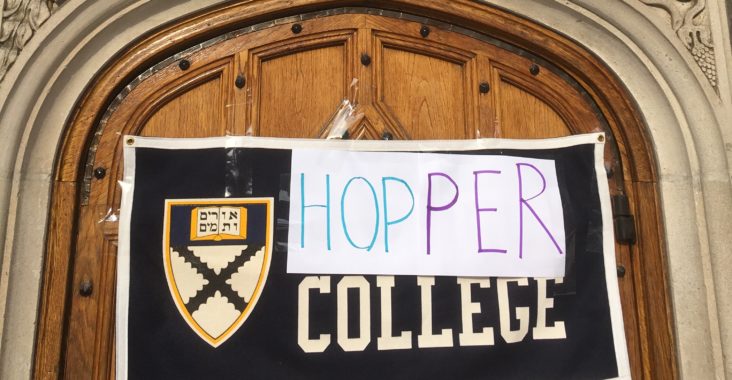 Yale will rename the college to celebrate Grace Hopper, the “First Lady of software”: programming luminary, inventor of the compiler, and first to popularize the phrase “computer bug.”

Her name supplants that of former Vice President John C. Calhoun, a supporter of slavery whose work was influential in the secession of the South from the Union.

Google Is Working on a Movie About Grace Hopper

It will be renamed in honor of programming luminary Grace Hopper.

‘Sade’, A Pitch About An African Princess, Sells To Disney

Black Panther's Sister Shuri Is Getting Her Own Comic Book Series

And it’s being written by Nnedi Okorafor! Eee!

And the painter they chose was RP Artemisia Gentileschi, covered in book one!

When her husband was killed in WW2, she sold all their belongings, bought a tank, named it Fighting Girlfriend, and started killing Nazis.

100 years before Lawrence of Arabia, this British woman traveled the Middle East by herself, surviving shipwrecks, plagues, and Bedouin attacks in the process.