Here’s what you need to know: Julie d’Aubigny (blue) and Catalina de Erauso (orange) were basically historical pickup artists. Except they were bisexual women and they sometimes killed people. Seriously, you should click those links if you don’t know who they are, they’re pretty interesting. 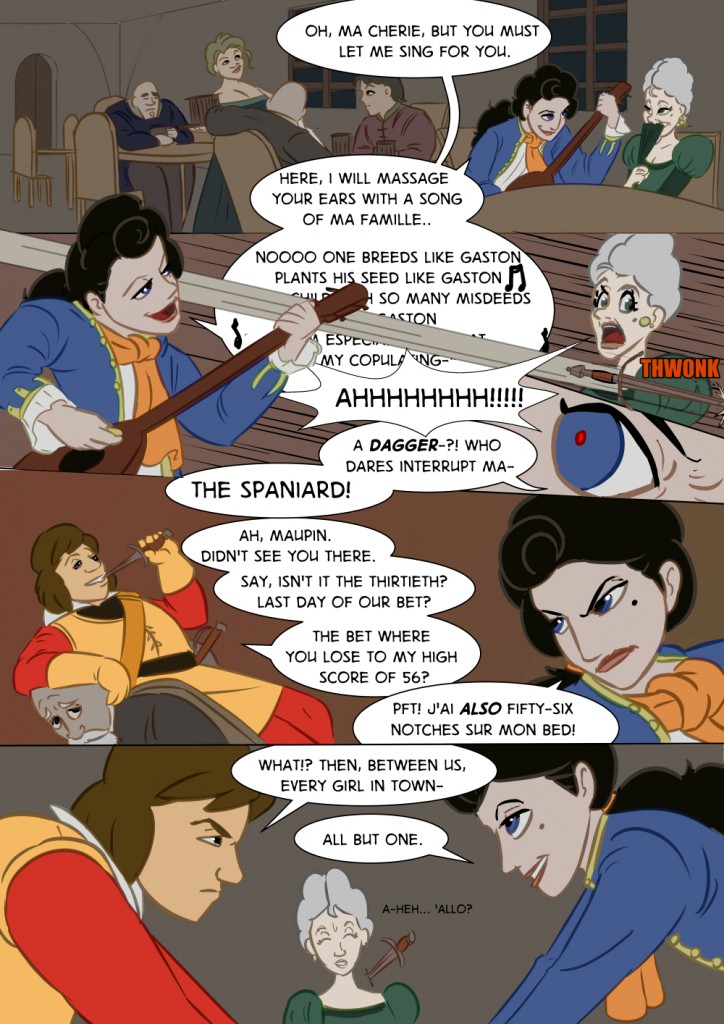 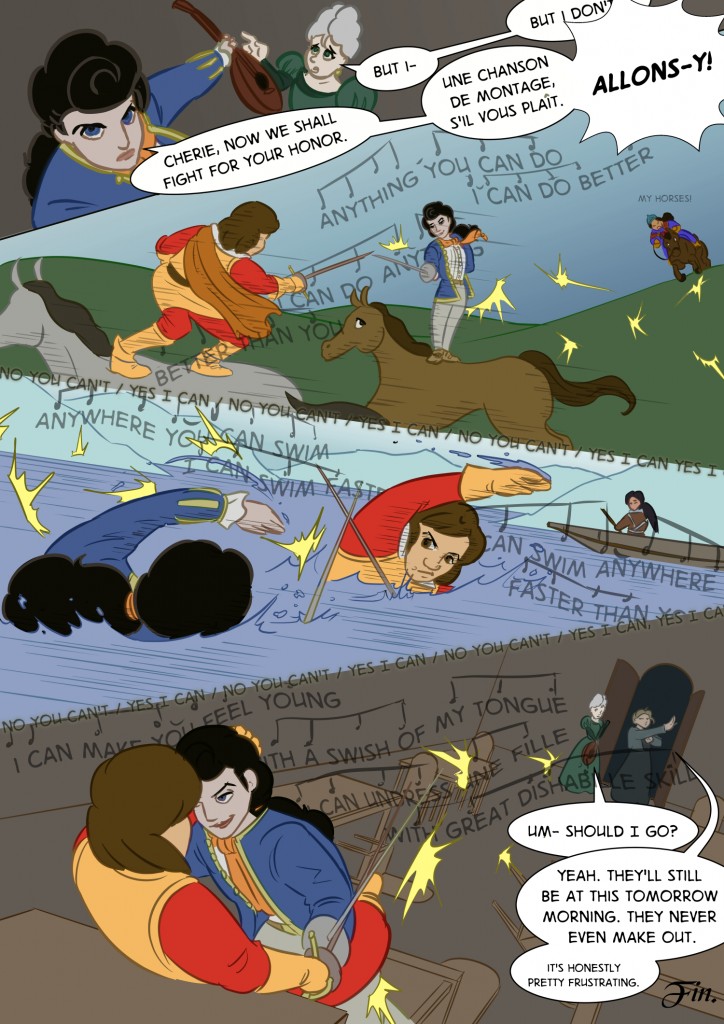 NEXT WEEK ON REJECTED PRINCESSES

Been a bit since we did a straight-up fairytale, so let’s do that! I have two new books to go through, so if they have better stories waiting therein I might change which one I’m doing, but for now your hint is: the Big Bad Snake is no match for the power of Micronesian sisters.

Although her tribe was destroyed and she was forced into an unwanted marriage, this indomitable woman came to run the world's largest empire - with a woman as her companion.

Naadam is an annual festival in Mongolia featuring competitions of the "three manly sports": wrestling, horse racing, and archery. Traditionally women would do all these things, but currently they can only compete in archery (and young girls in racing).

In which the RPs teach you how to negotiate!

William Brown, the first black woman in the Royal Navy

In the 1800s, the Royal Navy discovered that one of its crewmen was, in actuality, a married black woman. Turns out she had her reasons for entering the service.

As an old woman, led an incredibly successful rebellion against British colonialism, known as The War of the Golden Stool,…