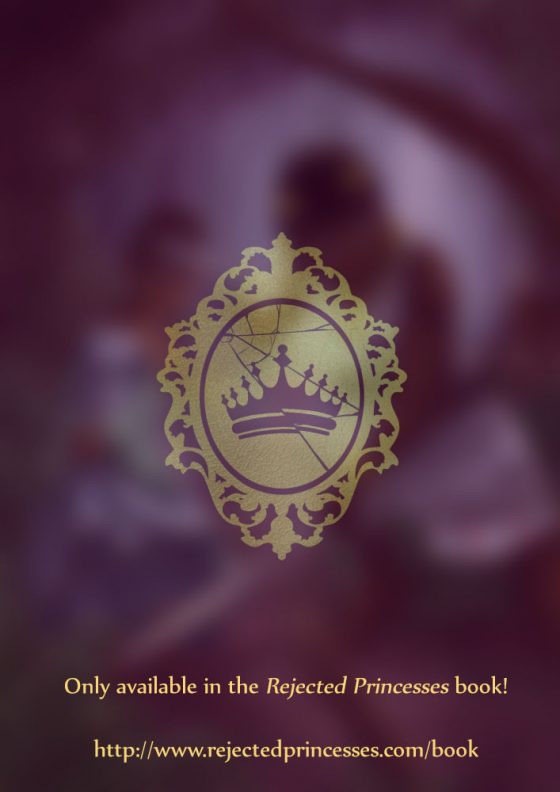 The world’s fiercest all-female fighting force, and the incredible legend of how they rescued their deposed queen from slavery in Brazil.

One account of the Amazons that wouldn’t fit in the book — in one battle, as many of her compatriots were being mowed down by enemy fire, an Amazon: scaled the wall of an enemy fortress; sat down on the wall; started smoking a pipe; then contemptuously stared down her enemies until they shot her to death. [note: this is an anecdote about one of the Dahomey Amazons, not Agontime herself.]

Unlikely as Agontime’s rescue was, it would not have been unprecedented – it’s generally accepted as fact that a Dahomean prince sent to Brazil decades earlier had returned and even competed for the throne. However, given the timelines and logistics involved, according to historian Ana Lucia Araujo, Agontime’s return is fairly unlikely. 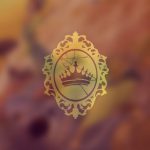 The Sisters Who Stomped China 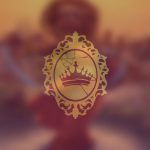