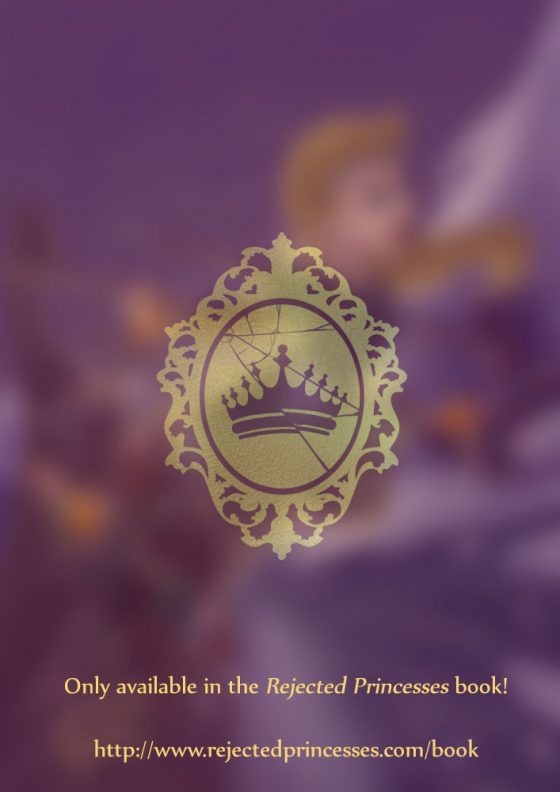 Viking princess who decided she’d rather be a pirate than get married.

Historians are split on the issue. Saxo Grammaticus’s accounts are definitely questionable — later in his text, he railed at length against any women who would devote “hands to the lance which they should rather have applied to the loom.” Lending credence to Saxo’s histories is the fact that many of the others mentioned in her story were proven historical figures. But it’s not enough for some, like Nanna Damsholt, who holds that warrior women like Alfhild (and by extension, Freydis Eiriksdottir, Hervor, Sigrid the Haughty, Blenda, and any number of other shield maidens) were merely creations of men’s minds. The world may never know!

If you own the book, you get access to over 5,000 images of concept art, reference imagery, and alternate version illustrations, as well as over 1,000 man-hours of timelapse footage -- all you need to do is click here!
(enjoy the art? you can get it as a poster, shirt or phone case!)
[click to hide/expand] 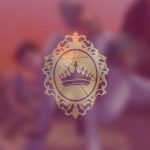 The Archaeologist Who Became a Fashion Icon