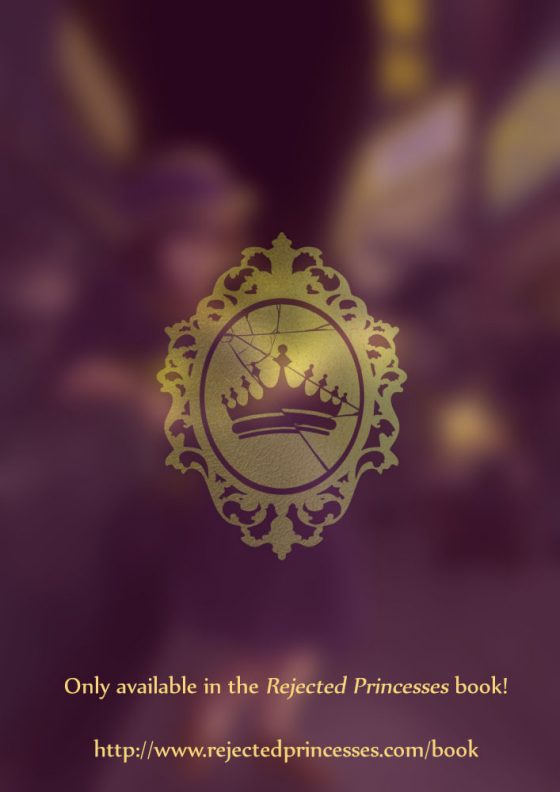 For all her work to advance the cause of her gender, Clement had very traditional views on female sexuality. Besides regularly upbraiding sex workers and their parents for immorality, she famously got into a feud with her daughter when the younger Clement eloped with a man of whom Alice disapproved. The two later patched things up. 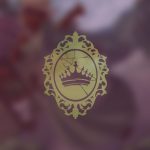 The Mother of Us All 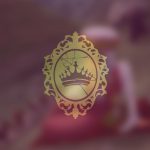 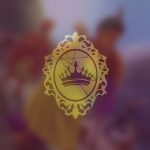 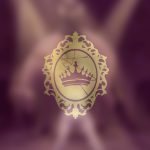