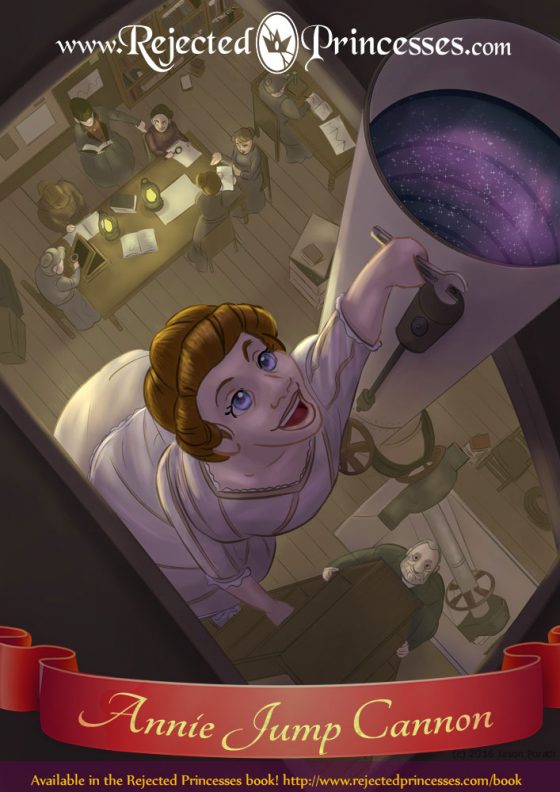 Annie Jump Cannon’s middle-class Victorian-era biography could have easily gone something like this:

But thankfully for the field of astronomy (and humanity at large), Annie led a life less conventional:

No, really: Annie’s story begins in earnest around age 33, when she became a Harvard Computer. Far from a squad of Transformers-esque shapeshifters1 Well, at least as we know. Historians are notably silent on the matter of Annie Jump Cannon’s ability to magically transform shape into a PC. One that, in my heart, solved crimes and fought for women’s right to vote., the Harvard Computers were an all-female team of astronomy analysts who worked for Edward Pickering in the early 1900s. As the story goes, Pickering, as head of the Harvard Observatory, became so fed up with a (male) grad student’s incompetence, he hired his maid to prove that even she could do better – only to find out that she was a goddamned genius. After that, he only hired women, reasoning that they were better at detailed work.

At the time, though, they were largely referred to as “Pickering’s Harem.” Sigh. Early 1900s Harvard folk, you suck.

At the time, the Harvard Computers were referred to as “Pickering’s Harem.” Early 1900s Harvard folk, you suck.

Annie quickly became a phenomenal astronomer. Tasked with classifying stars based on a huge catalog of astronomic spectography, Annie quickly realized that the classification system they were using was woefully inadequate — so she made her own. Whereas previously, all stars had been lumped into categories of A, B, and C, she came up with the classification system of O, B, A, F, G, K, M, R, N, S, which has been remembered for years now with the mnemonic of “Oh, be a fine girl, kiss me right now, sweet.” By 1910, Annie’s system had become the de-facto standard, and, with minor modifications, remains so to this day.

She became scarily good at her job. At the peak of her career, she could classify three stars per minute, which led to her cataloging upwards of 350,000 over her lifetime. For reference’s sake, Williamina Fleming, the aforementioned goddamned genius, only cataloged 10,000. Not just that, but Annie retained a terrifying ability to recall all of them. When offhandedly asked for a photo of a specific star, she instantly knew, out of tens of thousands of plates, the exact one to pick up (Plate I 37311).

As her career grew, she got involved in the women’s suffrage movement, and became an ambassador for professional women everywhere. She gave talks at the Worlds Fair in Chicago and fought tooth and nail against the preconception of female astronomers as astrologers and horoscope readers. She never retired, and kept working – 7 days a week, mostly for the criminally low rate of 25 cents an hour – until she was 76, at which point heart disease took her life.

Part of the reason for her astronomical skill was that she was near-totally deaf. Although a nasty bout of scarlet fever permanently damaged her hearing in college, she used it to her advantage. The relative silence, she’d later say, allowed her to concentrate more fully on her work. While some biographers claim her hearing loss had a negative effect on her social life2 One, Nancy Veglahn, presumes it’s a big factor as to why she never married – because it happened just as she was hitting a marriageable age. She was nevertheless considered pretty and popular, so how much an effect it had seems to be up for debate., it was only a temporary one. In later years, with the help of a powerful hearing aid, she held regular dinner parties at her house, an utterly-charming villa she dubbed the Star Cottage.

(many write-ups of Annie mention the deafness upfront – but since she didn’t let it define her, why should anyone else?)

“Let people look to the stars for comfort.”

Near the end of her life, with World War 2 on the horizon, Annie summed up her worldview in one of her last interviews: “In these days of great trouble and unrest, it is good to have something outside our own planet, something fine and distant and comforting to troubled minds. Let people look to the stars for comfort.” 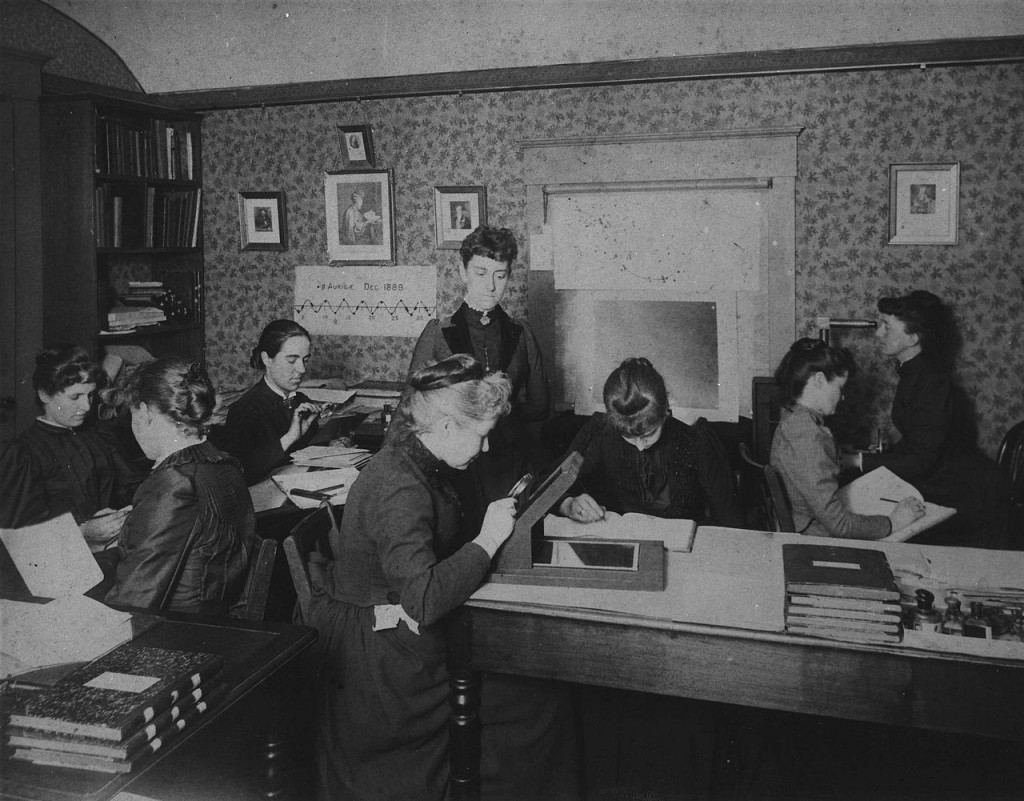 The Harvard Computers at work.

A peculiar princess legend from the Hmong. 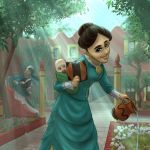 The Queen of Mexican Archaeology