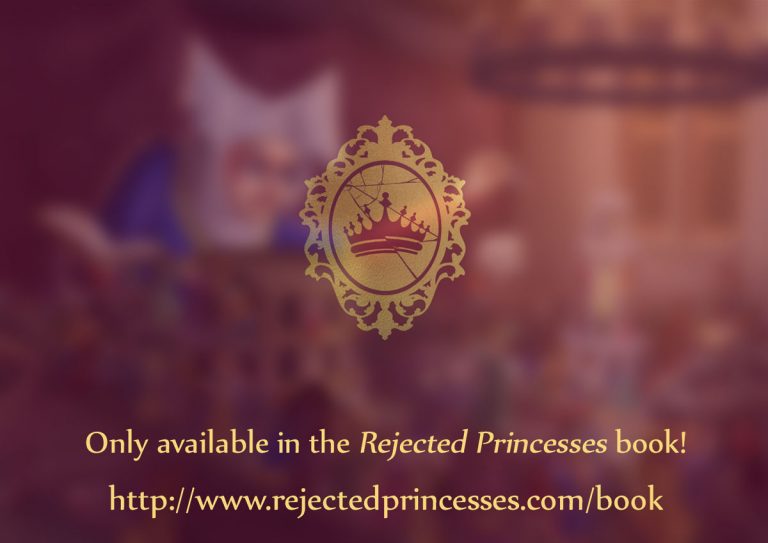 It was actually in her dealings with England that Christine proved most cunning, conning a king through political trickery. Years earlier, she’d given over one of her sons, 13-year-old Jean de Castel, to be raised by an English earl – proving her attitude towards the English was somewhat more nuanced than can be represented here. When Henry IV (whom she hated) came to power, the earl was executed, leaving her son in a dangerous position. Over the next several years, Christine played an intricate game of politics to retrieve Jean. This culminated when she agreed to Henry IV’s entreaties for her to move to England and join his court, if he would only allow Jean to briefly return to France for a visit. Once Jean arrived, however, she never let him return to England, and never went herself. Christine was a crafty lady.

Here’s a longer explanation of the buildings and who I put where:

The bridge: has Ka’ahumanu and Kurmanjan Datka, because they both bridged gaps of understanding with their lives. It also has Petra Herrera, because she blew up bridges in her life.

The wall: Is comprised of all the martial heroines in the book.

The heretics: Outside of town, propping up a straw hut, are all the women outside the cultural norms: Utz-Colel and Xkeban of Xtabay’s entry, Anne Hutchinson, Jezebel, and Malinche.

The coliseum: This building is made of all the entertainers, celebrities, and infamous characters. From left to right, top to bottom: Princess Caraboo and Pope Joan, Josephine Baker and Mata Hari, Hortense and Marie Mancini, Marie Marvingt, Wilma Rudolph, and Katie Sandwina.

The doctors: Holding the twin-snake rod of Asclepius are Agnodice, Mary Seacole, and Florence Nightingale.

The explorers: Holding maps (and finding the X marked on it) are Gertrude Bell, Elizabeth Bisland, and Jane Dieulafoy.

The saints: The white tower in the center houses the selfless and self-sacrificing figures. Christine herself is adding Neerja Bhanot to the top (she being one of the most contemporary figures in the book). From top-to-bottom already in the tower are Noor Inayat Khan, Joey Guerrero, Empress Myeongseong, Ida B. Wells, Kharboucha, Tin Hinan, A’isha bint abi Bakr, Sita, Hatshepsut, Hypatia, Qiu Jin, and Gracia Mendes Nasi. No real meaning to their placements. I’d initially tried to place them in order of death date, but it didn’t end up working compositionally.

The rabble-rousers: Below the saint’s tower is the bullhorn building, held up by three women who are trying to get the word out: Emmeline Pankhurst, Nwanyeruwa, and Nellie Bly.

The judges: Holding up the scales of justice are the women who made the laws of the land: Empress Theodora, Te Puea Herangi, and Andamana.

The Intellecturals: Behind the law building is a tan-roofed building with Annie Jump Cannon, Emmy Noether, Ada Lovelace, and Nana Asma’u. Embarrassingly, I included Ada in her old outfit, from a discarded version one of her drawing, and forgot to update it!

The artists: And in the back, with a lyre on their building, are Artemisia Gentileschi and Wallada bint al-Mustakfi.

…and I cameo huddled down by Jane Dieulafoy. 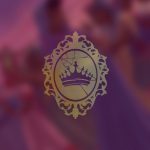 The Princess Who Loved Learning 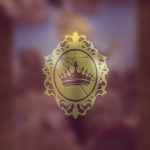 Mother of the Believers