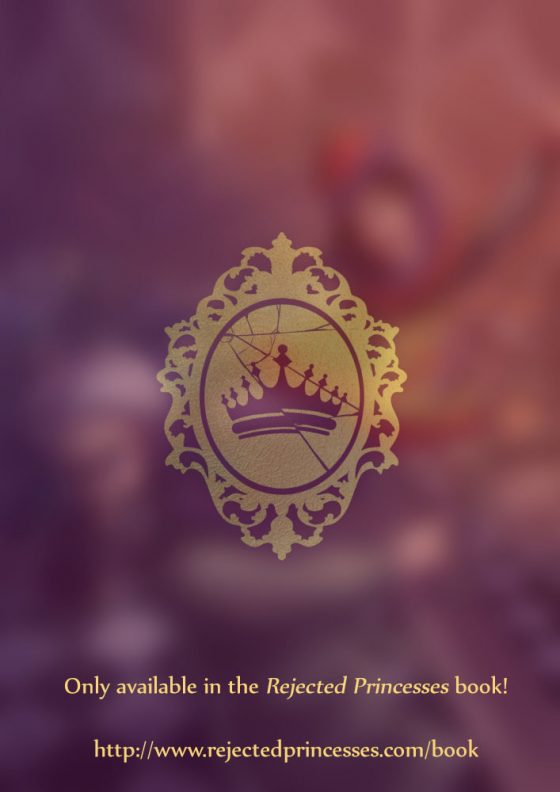 The book glosses over it, but some of Dhat al-Himma’s later adventures: 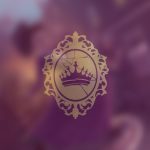 The Most Dangerous Suffragette 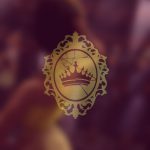 Queen of the Stage 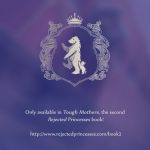 The Mom Who Lived a Dozen Lives 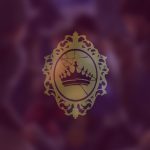 The Valiant Ladies of Potosi

Teen Vigilantes of the 1600s 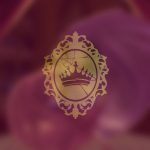 The Double Agent Who Wasn't