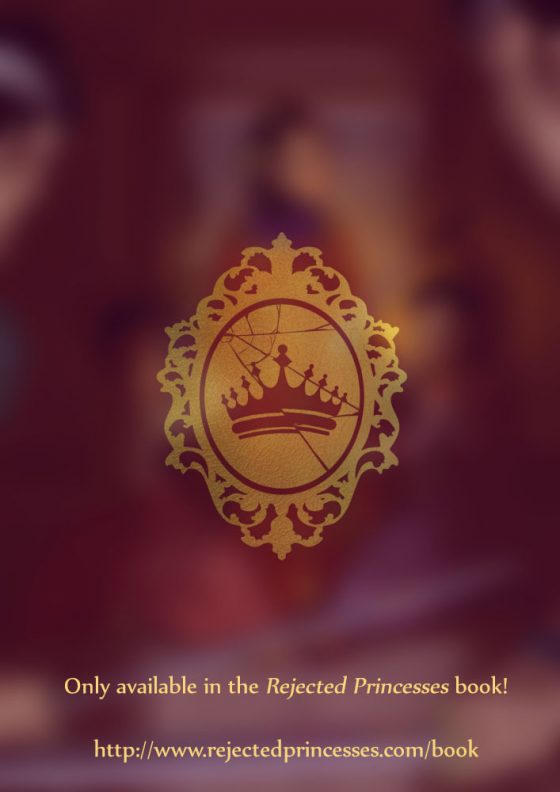 Following the death of Queen Min, a commoner named Yun Hui-Sun organized a band of women to combat the Japanese invasion. This was, according to historian Lee Bae-Yong, the first female militia in Korean history. They did not engage in combat — instead cooking, producing gunpowder, and composing militia songs. Yun Hui-Sun would lose her husband, son, and father-in-law to the conflict, but continued to resist the Japanese. She freed Korean POWs and hid them in a secret cave, feeding them even when she was herself starving.

Queen Min is here seen in the Okhoru room in Geoncheonggung, where she was ambushed and killed. Her outfit has echoes of the imperial seal of Korea all over it, and the black-and-gold sash she wears has the patterns in the Korean flag built into it.

On the table behind her are a globe and a stack of books – both indicative of her interest in the world beyond China.

Her two attendants are striking poses from the Korean martial art of Haedong Kumdo. 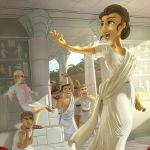