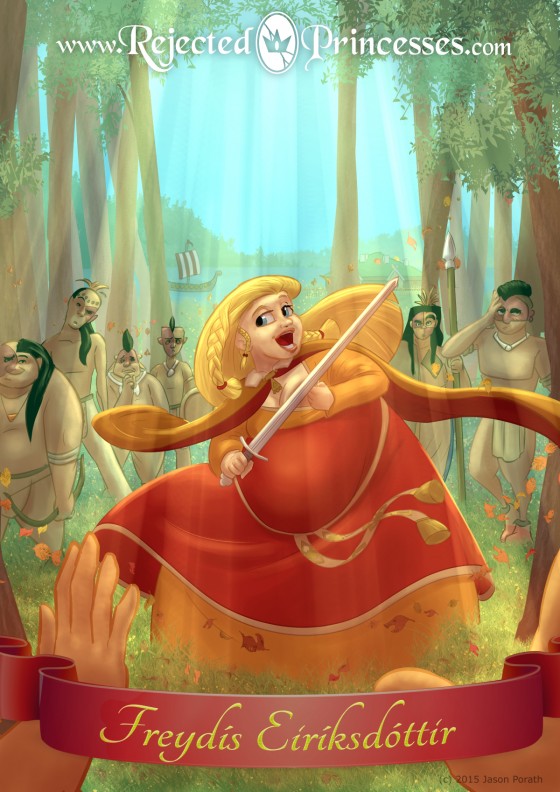 The trip to North America was not going as expected.

Leif Eiriksson and his band of Norsemen had come to the shores of North America (present day Canada, to be precise) in the late 900s, and had made an uneasy truce with the local Native Americans (whom they called skrælingjar). Unfortunately, that peace had fallen apart, and a large war party had the Vikings on the run. But one of them wasn’t about to turn tail. Striding toward the red-painted native warriors, Leif’s extremely pregnant sister Freydís insulted the courage of her fellow Icelanders and proclaimed, “Let me but have a weapon, I think I could fight better than any of you.”

The weapon only came to her after she was totally surrounded by skrælingjar, with nary a live ally in sight. Grabbing a sword off a dead clansman, she bared her chest at her enemies, beating her breasts with the flat of her sword and screaming bloody murder.

The skrælingjar, realizing that their foes had left but a single person to fight all of them — and that this person was a pregnant alien striking herself with a foreign weapon and shrieking indecipherable obscenities at them — decided they weren’t about to stick around and figure out why any of this was happening. They wisely ran the hell away.

And that would basically be the beginning, middle, and end of Freydís Eiríksdóttir’s story. Except historians wanted to hold her up as an example. So things get messy.

The story you just heard comes to us courtesy of the Eirik the Red Saga, and it’s one of only two sources on Freydís’s life. The other source, the Greenlander Saga, tells a tooootally different story. While it ostensibly covers many of the same events as the Eirik the Red Saga, the Greenlander Saga paints Freydís as a conniving, nasty lady who married for money and only went on the Vinland trip for yet more money.

In the Greenlanders  version, she convinces two brothers to help lead a private expedition to Vinland with her, but she double crosses them. Lying that the brothers had offended her honor, she orders her husband to avenge her, and threatens to leave him if he doesn’t. Her husband dutifully murders the brothers and the brothers’ men, and Freydís finishes the job by using an axe to kill all the women in the brothers’ party. From there, Freydís takes the brothers’ boat, divvies up their wealth, swears everyone in her party to secrecy, and returns to the main Viking expedition. It does not stay a secret for long, though. Her brother (and expedition leader) Leif senses something amiss and tortures a confession out of some of her men. Once the truth is revealed, Leif does not punish her — she’s his sister! — but the moralistic narrator of the Greenlander Saga notes that “after that, no one thought anything but ill of [Freydis].”

So…. that’s just a smidge different than the previous version. How to reconcile?

Well, historians have done some digging into the stories, and they’ve found some telling information to help flesh things out. The basic consensus is that the Greenlanders Saga was, in some part, Christian propaganda.  It refers to Freydís as a heathen who’d refused to conform to Christianity, holding her up as an example of a “bad woman” who wouldn’t obey the rules, a Norse parallel to the biblical Jezebel. Which helps explain some of the details that don’t make sense. Like, why would she ever think mere gifts could keep 35+ people quiet? Why would Eirik have to torture people to get information, when he could have just ordered them to tell him?  It has the hallmarks of moralistic revisionism about it, meant to steer people towards a new way of thinking.

Strangely enough, the Eirik the Red Saga, although conclusively proven to be a Norse revision of the Greenlanders Saga, is held up by historians as being a bit more objective. The Eirik the Red Saga was a conscious rewriting of the Vinland expedition events, using the Greenlanders Saga as well as other texts, many of which are now lost to history. While the exact details of Freydís’s story are hard to prove — they distantly echo a number of other shield maiden stories — they were put in there as part of a conscious effort on the part of Norse historians. Almost as if to provide a counter-example, saying, “look what Norse women can be!” 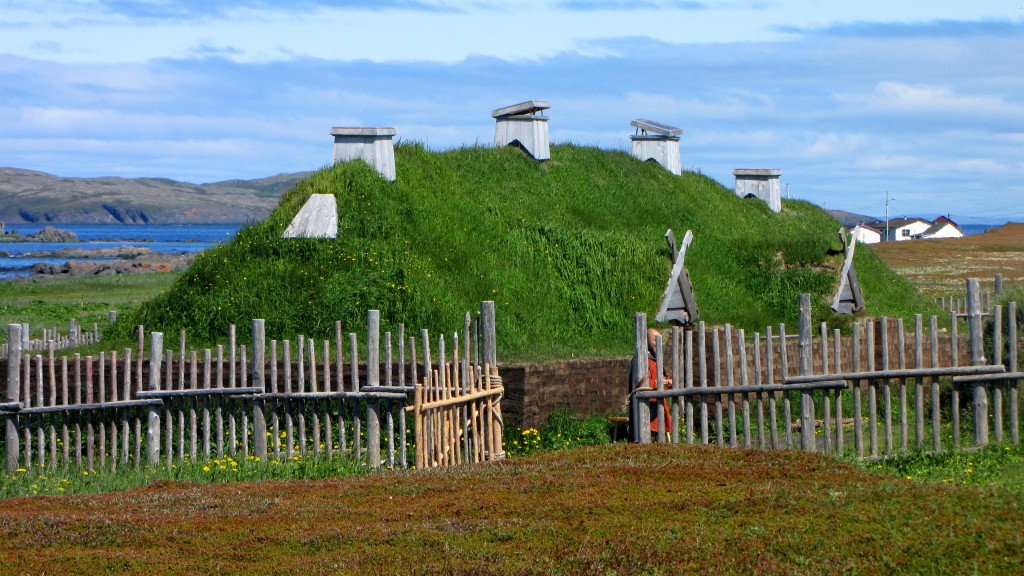 Do not mess with a pregnant Viking.

Alfhild
Viking princess who decided she'd rather be a pirate than get married.

Bringing you a traditional Cambodian dish, made of sticky rice, mud, and scheming ministers. 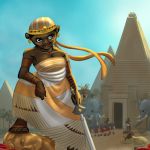 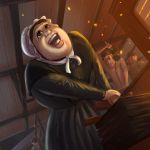